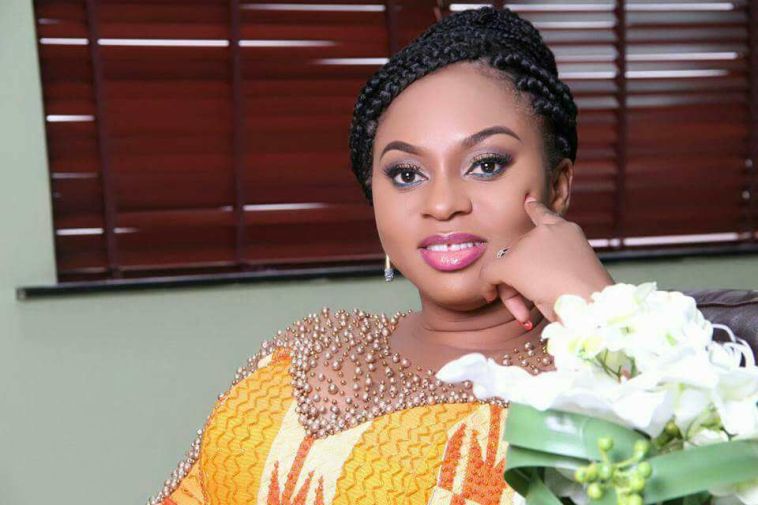 Substantive Minister for Gender and Social Protection, and MP for Dome Kwabenya, Sarah Adwoa Safo has reportedly been given an ultimatum to resign or be sacked after refusing to resume work, online portal MYNEWSGH has reported.

The Minister is reported to have refused to resume work since returning to the country over 2 weeks ago.

Minister for Sanitation and Water Resources, Madam Cecilia Dapaah has been overseeing the Ministry as caretaker even after Madam Adwoa Safo’s extended leave elapsed.

There have been rumours that the Dome Kwabenya MP was the target of President Akufo-Addo’s travel ban to NPP MPs, after the President picked up reports that she was planning to travel outside the country again after the approval of the 2022 budget.

Madam Adwoa Safo appears to be aggrieved after President Akufo-Addo ordered her to reinstate Mrs. Gertrude Quashigah as the National Coordinator of the Ghana School Feeding Programme after she had dismissed her.

President Akufo-Addo’s backing of Madam Quashigah, widow of the late Major Courage Quashigah, former Minister for Agriculture under the Kuffuor regime, appears to be the reason for Madam Adwoa Safo’s unwillingness to resume duty as Minister.