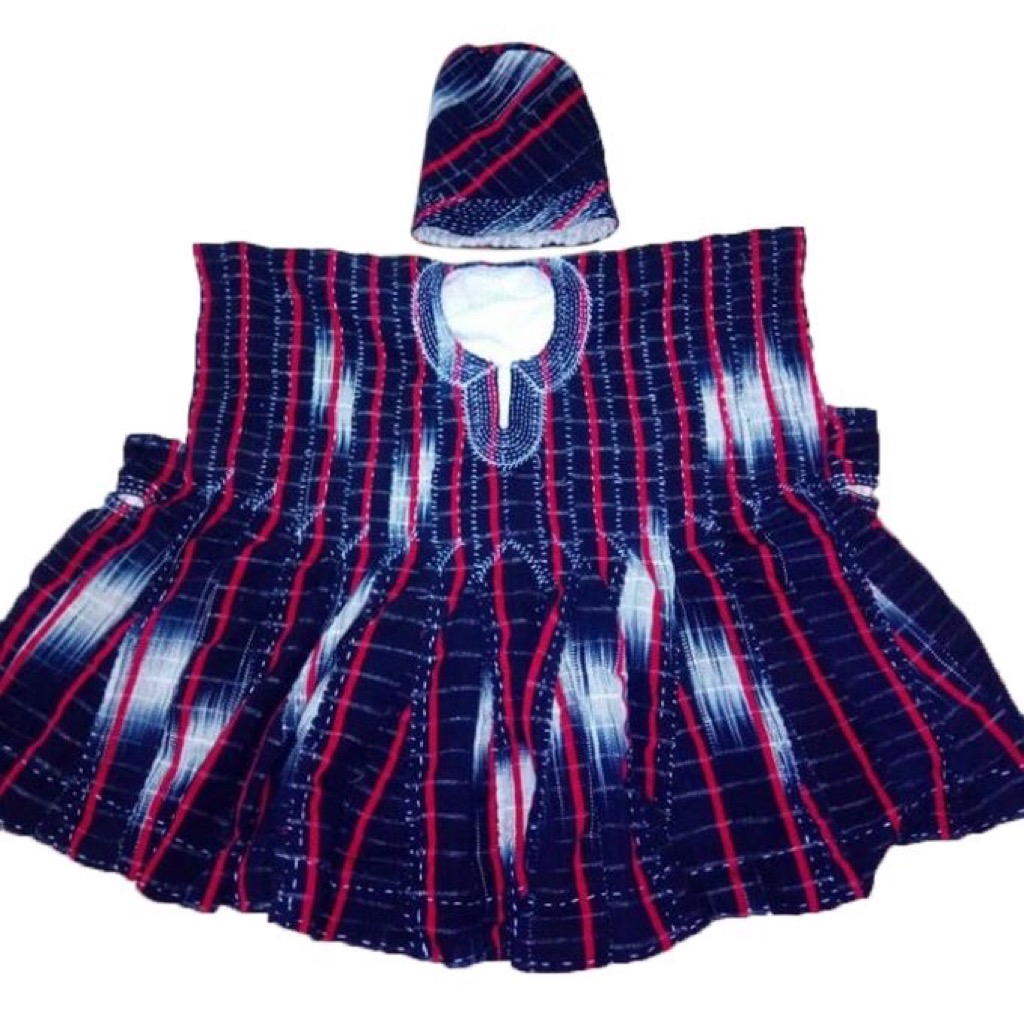 The Upper East Regional Coordinating Council has banned the wearing of smock in Bawku in a bid to prevent criminals and unscrupulous persons from concealing weapons in them to harm people.

The Council said its decision stemmed from the fact that some unscrupulous were hiding arms and ammunition in smocks to attack residents.

“Following the decision taken by REGSEC during the emergency meeting, the wearing of smock in Bawku Township has been banned with immediate effect. This was necessitated by the fact that criminals or unscrupulous elements hide arms and ammunition in smocks and attack opponents or innocent civilians,” a portion of a statement from the Council read.

The Council has asked MUSEC to ensure that the directive is enforced.

The smock is a major cultural identity of the people of the Upper East Region and other regions of Northern Ghana.

The smock is not only worn by many northerners and people from other ethnic groups in Ghana, but its production is also a major economic activity in parts of the Upper East Region and elsewhere in the north of the country.

A curfew has also been imposed on some communities in Bawku due to the growing threat of insecurity.

This was contained in a statement signed by the Minister for Interior.

Government calls on the Chiefs, Elders, Opinion Leaders, Youth and people of the area to exercise restraint in the face of the challenges confronting them as well as to use non-violent means to channel their energies into ensuring peace,” the statement said.

Bawku is a hotspot for clashes between residents of various ethnic groups.

The government has on several occasions imposed a curfew on the town to calm tensions and maintain law and order.