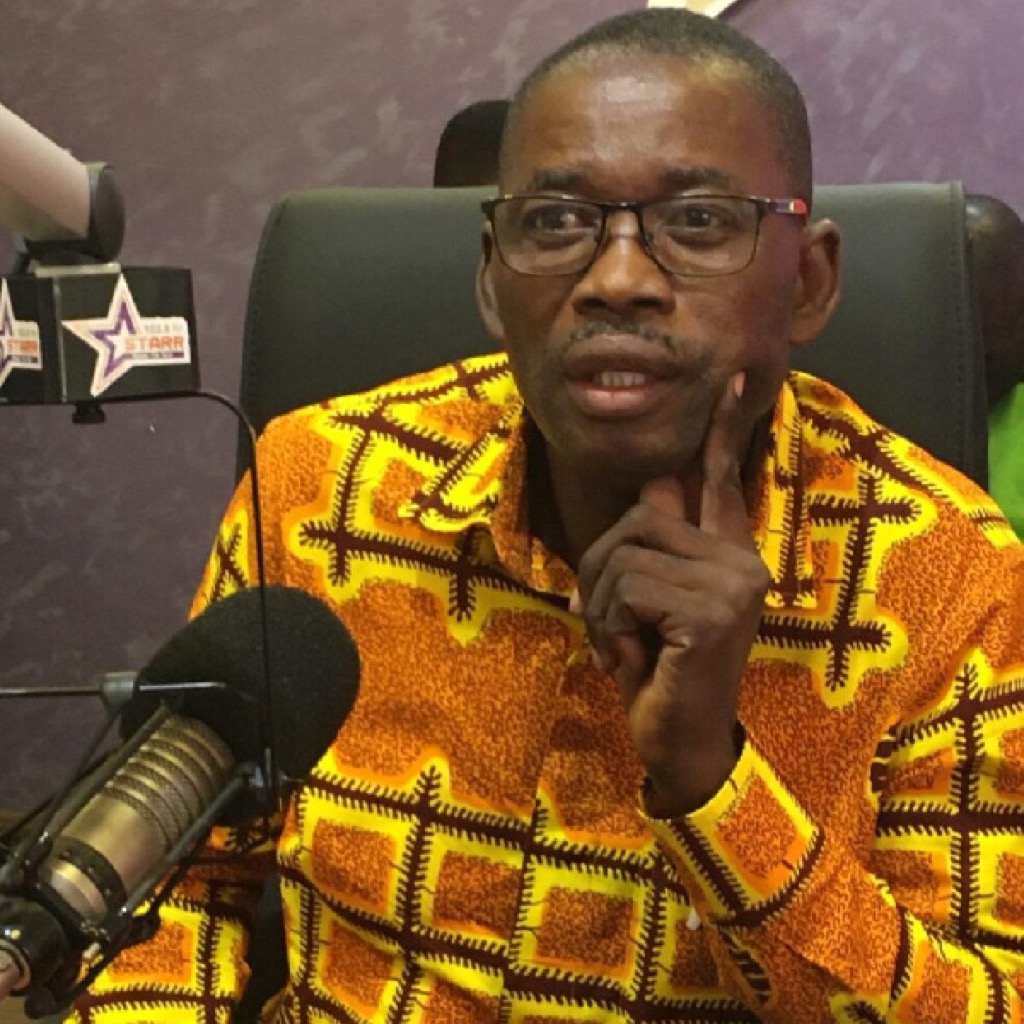 A Member of the Defence and Interior committee of Parliament, and MP for Wa West, Peter Lanchene Toobu, wants government to identify the root cause of the recurring disturbances in Bawku and find a lasting solution to the problem.

This follows the imposition of a 4:00 pm to 6:00 am curfew on the Bawku Municipality after a shooting incident on Tuesday.

Curfews have become very common in Bawku for years as ethnic conflicts come up every now and then.

According to a statement issued by the Interior Ministry the curfew is as a result of the threat of insecurity in the communities concerned.

But reacting to the current happenings in Bawku, MP for Wa West, Mr. Lanchene Toobu, said the recurring chaos in Bawku will not stop if a permanent remedy is not found.

“We should bear with the consequences and be prepared that it will reoccur but if we are bold to hold the bull by the horn and say this is wrong and let’s agree, I’m sure [it will be resolved]… Nobody from outside Bawku will be able to solve the problem of Bawku. The people of Bawku themselves must rise to the occasion and say enough is enough,” he said.

Meanwhile, the Upper East Regional Coordinating Council has banned the wearing of smock in Bawku in a bid to prevent criminals and unscrupulous persons from concealing weapons in them to harm people.

The Council said its decision stemmed from the fact that some unscrupulous were hiding arms and ammunition in smocks to attack residents.

“Following the decision taken by REGSEC during the emergency meeting, the wearing of smock in Bawku Township has been banned with immediate effect. This was necessitated by the fact that criminals or unscrupulous elements hide arms and ammunition in smocks and attack opponents or innocent civilians,” a portion of a statement from the Council read.