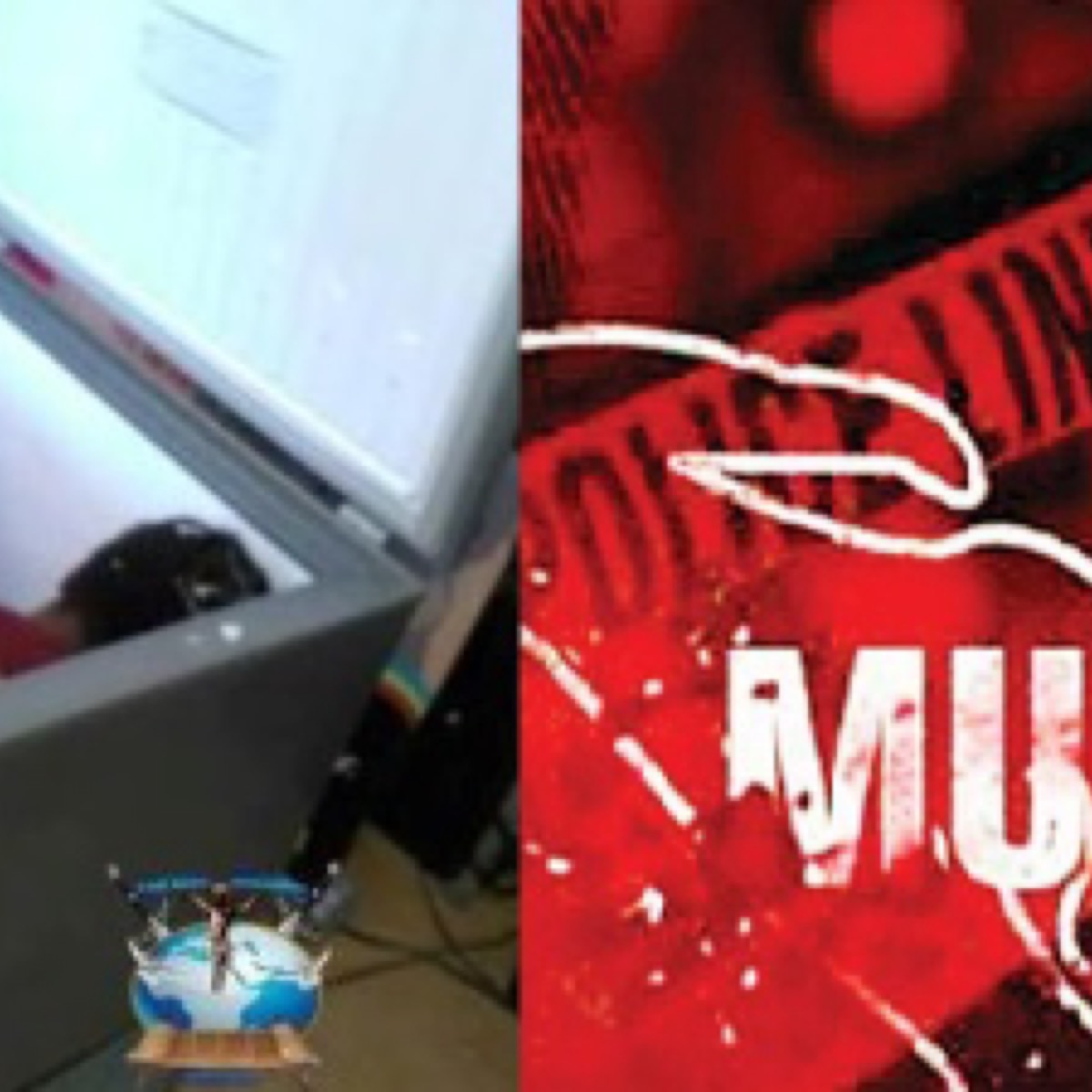 Police in the Volta area are on the lookout for a man identified only as Frank, who is accused of murdering his fiancée and storing her body in a refrigerator in his rented accommodation.

After perpetrating the act, the suspect, who is a tenant in a residence in Fiave, a suburb of Ho, is suspected to have fled the region.

“Neighbors in and around the house noted a strong stink originating from Frank’s room with house flies flying around the windows and door,” police sources said.

As a result, the door was forced open, revealing the body of Lizzy, who was discovered in a refrigerator.

After a thorough investigation, a team of police officers arrived at the scene and transported the nearly decayed body to the Ho Municipal Hospital mortuary for autopsy.

A manhunt has been launched to track down the culprit, Frank, who is suspected of murdering the victim.