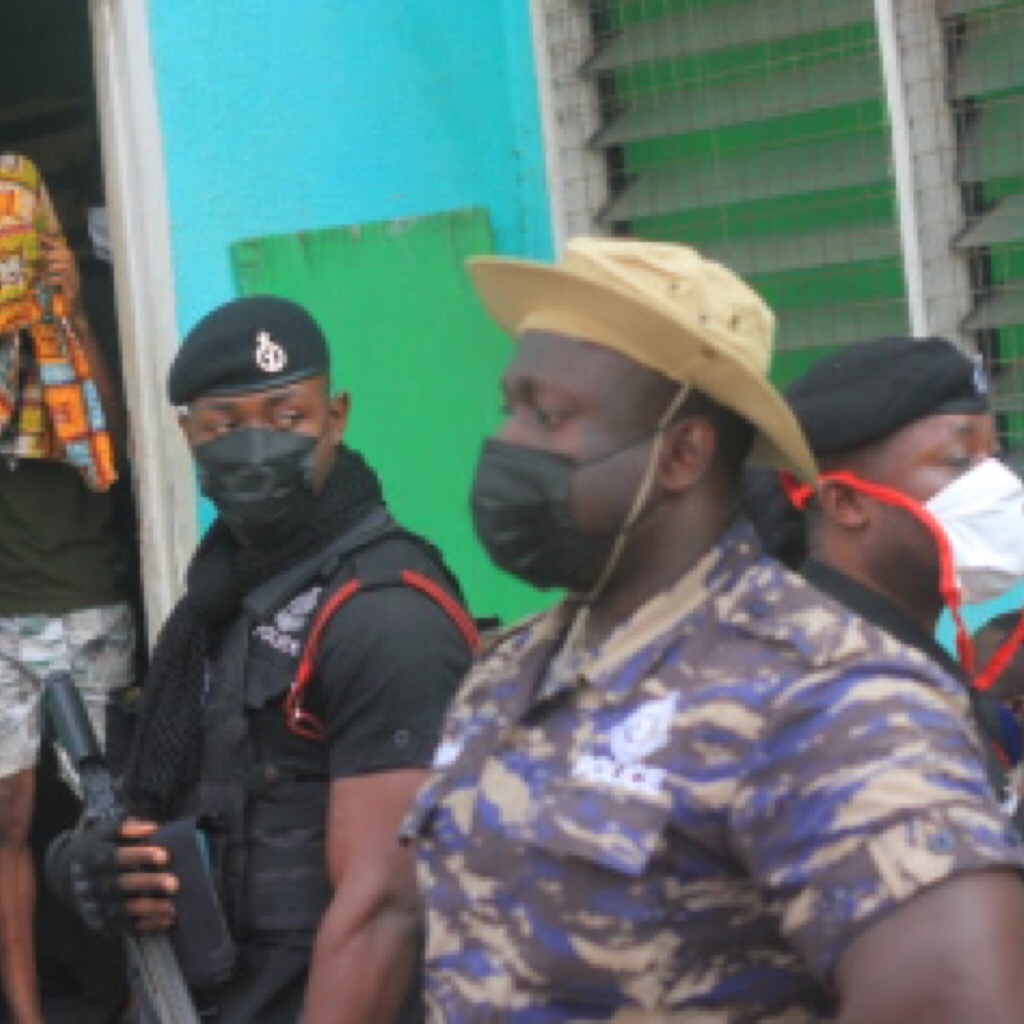 The prosecutors in the case of the three (3) SHS students who set a Bolt driver ablaze that led to his death in Sekondi in the Western Region of Ghana demanded a 1 month period to conclude investigations before the final judgment.

According to reports, the suspects, Patrick Baidoo, aged 18, Joseph Lord Nii Adjei Odiku, 17, and Adolf Eshun, 17, are said to have confessed to committing the crime of burning the driver whiles in his vehicle which led to his death.

The lawyer of the first and third accused, Mr Joseph Evans Abakah argued that the accused persons needed to be granted bail because every offence is bailable according to the 1992 constitution of Ghana.

Adolf Eshun, the first accused person, is facing one count of abetment of crime namely robbery.

The two others, Patrick Baidoo and Joseph Lord Nii Adjei Oninku are being pressed with four charges.