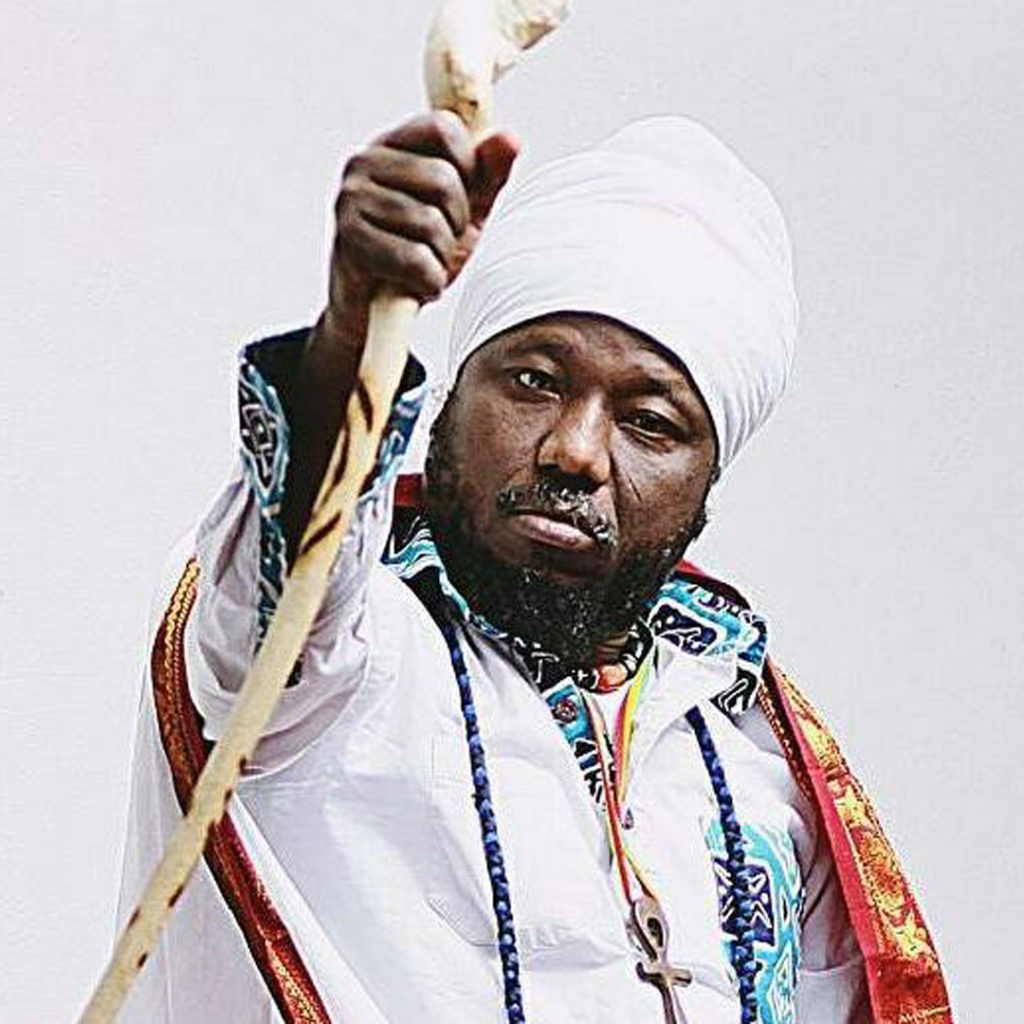 The enormous sum he was paying when he started working with Zylofon FM was revealed by Ghanaian reggae musician and radio presenter Abubakar Ahmed, popularly known as Blakk Rasta.

Blakk Rasta disclosed that he was given GH 10,000 per month during an interview with George Quaye on Joy FM that was monitored by Zionfelix.net.

He said that Nana Appiah Mensah, the owner of Zylofon FM, had bought a brand new Mitsubishi Pajero for him.

Interestingly, Blakk Rasta postulated that the car was registered under his name, so when the Menzgold brouhaha began, he had no trouble with EOCO.

The contract was juicy, according to him, as he was offered other rewards.

Unfortunately, Blakk Rasta reported that in just three (3) months after he
started working with the media outlet, GH 10,000 was paid to him.

He clarified that following Menzgold’s difficulties, the salary ceased.

Blakk Rasta continued that because of the love he has for the job, he kept working without getting his paycheck for around 12 months.