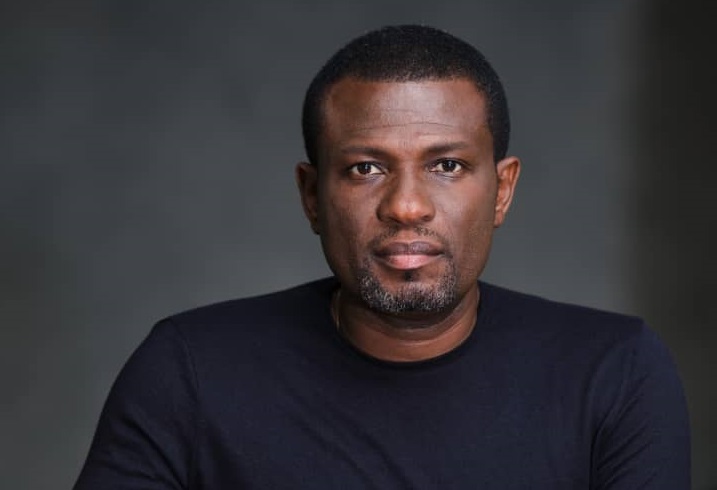 “It seems that Mark Okraku Mantey is fed up with the constant digging of Blakk Rasta at him as the music producer who served as the President of the Creative Arts Council eventually responded, asking the radio presenter to refrain from looking at people because the act “makes him immature

Over the weekend, Blakk Rasta, who was an employee of Hitz FM before joining Zylofon FM, battled against demands for his former boss to be made Deputy Minister of Tourism, Arts and Culture on the basis of confidence.

“I’m going to totally rule out Mark Okraku Mantey, he’s a guy I don’t trust,” he said on Joy FM’s Showbiz A-Z to oppose the recommendation by 3Music Awards CEO Sadiq Abdulai Abu that Mr. Okraku Mantey would be the right person for the job.

are aging and we are maturing.” This mentality is becoming increasingly rampant and he has to evolve. How many years will you really try to look down on the individuals you deal with? You left here in peace, you quit, you used to send messages on our shared forum, and you humiliated me… I swallowed it all… I never fought back against it.

“This thing about going around, destroying me, I’ve never replied him because I thought it wasn’t necessary but it has gotten to a point that I think that it is making him immature.”

In the meantime, Okraku Mantey welcomed a campaign by some people from the industry to get him nominated for the position of Deputy Minister of Tourism, Arts and Culture as President Nana Addo Dankwa Akufo-Addo is ready to announce a nominee before long.

He maintained that he was confident of his commitment and ability to serve in that capacity.

“Power is not in my hands, it’s in one man’s hands in the Jubilee House… I’m eligible to be that guy, but again, power is not in my hands, the president means well, so I’m going to accept every decision he makes, because he means well. In response to the growth, he said, I hear the President is looking for someone who can take the creative part of the ministry and that’s why people are pushing for me.