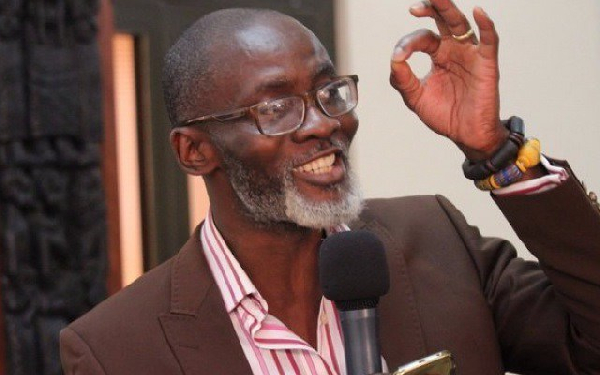 Tsatsu Tsikata, the lead counsel for the applicant in the ongoing election petition to the Supreme Court, was lashed out by Gabby Asare Otchere-Darko, a leading member of the NPP, who acknowledged that he had been outsmarted by counsel for the 1st and 2nd witnesses.

According to him, Tsatsu Tsikata does not expect the respondents to put their case before the Supreme Court on a mere complaint brought by the complainant and allows witnesses to testify before the 1st and 2nd respondents.

He claimed that it is only a choice for a party to call a witness to testify before a court of competent jurisdiction and to be cross-examined if that party finds it appropriate or vice versa.

When they chose not to add the witness box, you do not say and expect the respondents to make your case for you. Calling witnesses is a choice that a party can choose not to exercise if it is also seen as not appropriate by that party.

Tsatsu needed to actually admit he was outsmarted! Gabby made the statement in a post on his social media account on Tuesday after the case was adjourned to Thursday, February 11, 2021, for a verdict by the Supreme Court. It is left with populist submissions for the ears of party activists.

On Monday, February 8, 2021, Counsels for the 1st and 2nd Respondents told the Supreme Court that they do not want to subpoena any witnesses to adduce evidence before the apex court in the matter.

The counsel for the two respondents cited Order 38, Rule 3(e) sub-rules 1 and 5 of CI 47, as amended by CI 87, as the basis of their decision not to call a witness but to close their case.

Both counsels told the court that because it operates in his favor, they wanted the plaintiff to be satisfied with their decision.

With Section 62 of the Evidence Act, which states that the court will not force its client to testify against her will, Justin Amenuvor, Lead Counsel for the EC, supported his case, while Lead Counsel for the President, Akoto Ampaw, argued that the burden of proof rests with the plaintiff and not with the respondents.