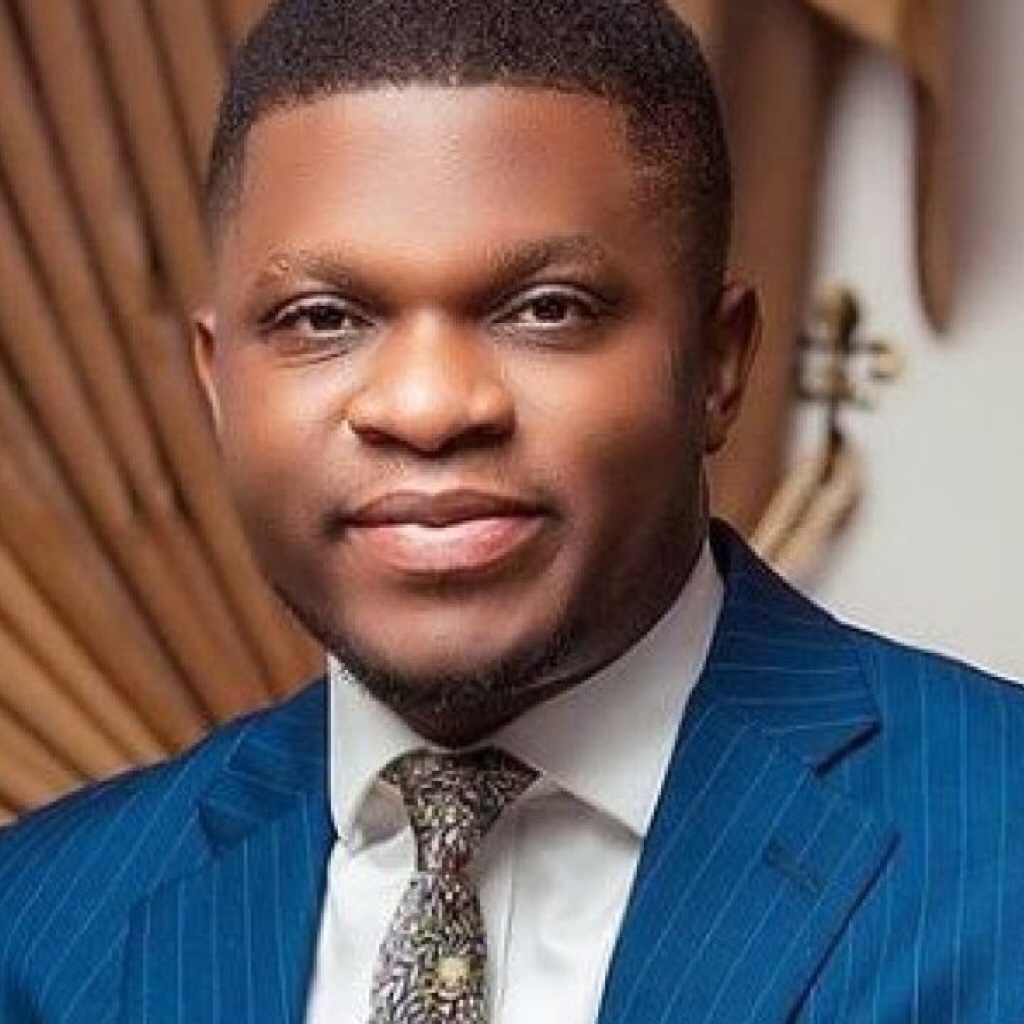 Sammy Gyamfi has an acerbic tongue and has to tame it, Mr. Stephen Atubiga has said.

The founder of the National Liberation Congress, Mr. Stephen Atubiga, has slammed the Communication Officer for the National Democratic Congress, Sammy Gyamfi, describing him as a “small boy” with “razor mouth”.

Mr. Atubiga who was speaking on Wontumi TV, stated that considering the age of Sammy Gyamfi, he is expected to respect his elders and not build a reputation for himself that shows he is disrespectful.

“You are only 32 years but your mouth is sharp like a razor”, Mr. Atubiga said as he addressed the woes of the NDC caused by their current National executives.

He continued that when the history of the NDC is written, his name would be part of the list but added that Sammy Gyamfi would not make the cut.