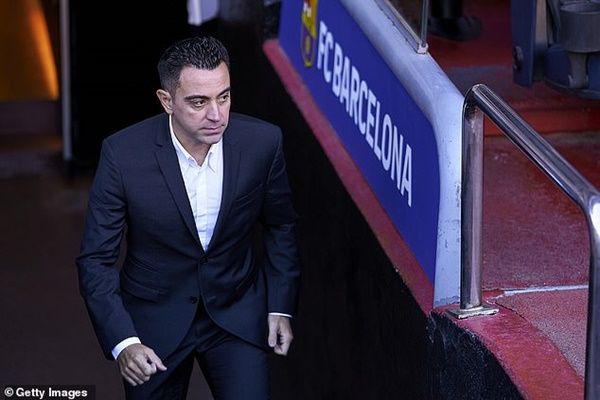 Xavi has wasted no time in making significant changes at Barcelona after he reportedly sacked two members of club’s physio department in one of his first decisions as the new manager.

The legendary midfielder was finally appointed as Barcelona’s new boss at the weekend before being officially unveiled to 10,000 supporters at the Nou Camp on Monday.

However, all is not well at the Catalan club with their ongoing injury crisis causing rifts between players and staff behind the scenes, while the team lag well behind their title rivals in LaLiga.

It has been reported that players are getting fed up with the alarming amount of injuries and are beginning to point the blame for the growing list of injuries on the club’s fitness coaches, believing their problems began in pre-season and have continued since.