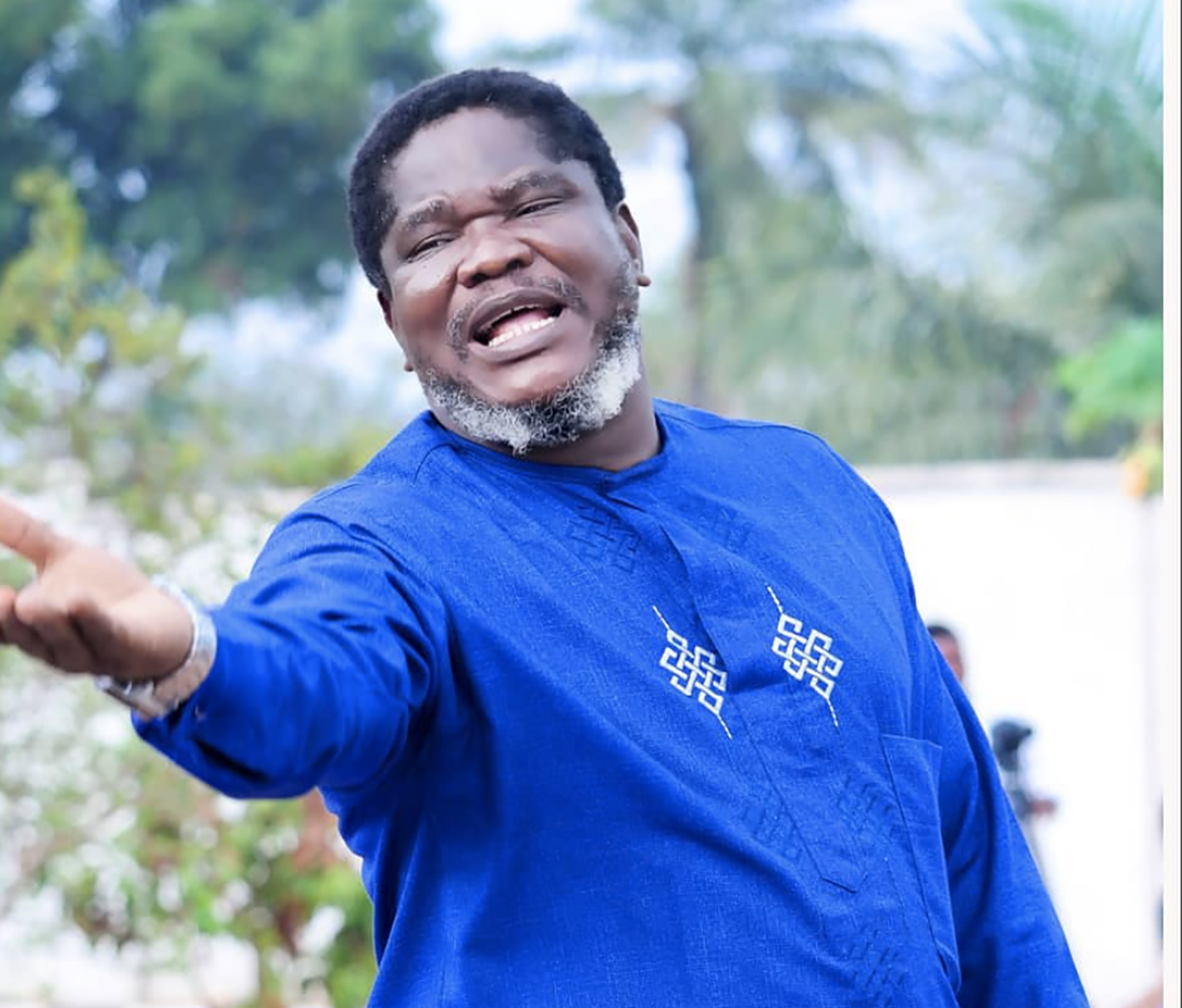 The renowned actor in a recent post asked why everything in Nigeria is being operated backwards and to make his claim, he revealed why he said so.

According to him, a person notices criminal withdrawals from his account and finds the need to go to the bank to lodge a complaint.

The person is then asked to get an affidavit to prove that he didn’t order the transaction. Making the post he wrote;

“Why do we have and operate very backward structures in Nigeria?

Let us assume this withdrawal is happening when the courts are not working? How can a bank give this kind of condition to a customer who holds an account with them?

Too many tales in our country.”

offical_don_clinton – Everything about the system of that country called Nigeria is backwards. #zoologyical Republic

sunshinfit – Atleast the bank management should have placed PND (Post No Debit ) on the account pending the time he comes with the affidavit. Shame! The bank staff were not proactive enough, they should be held responsible.

triple_chy_pretty_ – Let’s just face the fact most bankers are the worst thief, I remember a particular cashier that used to attend to my Dad and each time his money will be missing if not that he knows I can’t steal he would have been forced to believe am the one stealing his money each time their salaries are paid, until I told him not to walk away with the money rather stay their and recount the money that was how my Dad knew it was the girl(cashier)that was removing some notes but she got the shock of her life when he decided to recount the money she paid him. She couldn’t believe herself when my Dad threw the whole money and accompanied by calling a big thief in the bank stealing people’s money

nathnkoro – Nigerian banks and their staff are fully involved in most of the frauds and financial corruption in the country. That’s how they may make illicit money and they can’t deny it.