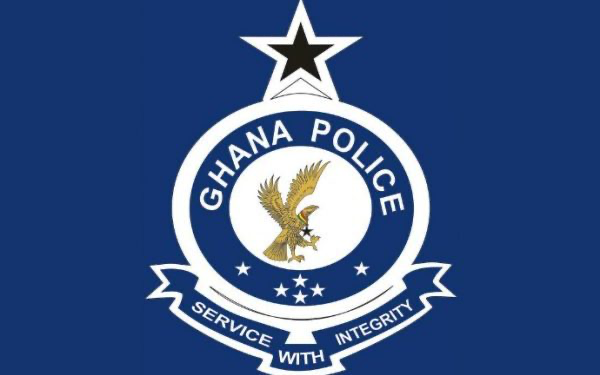 The Ghana Police Service has explained why it refrained from visiting Parliament to enforce the law during a scuffle between Members of Parliament on Monday night.

The Service has been widely criticized by some Ghanaians for failing to show up in the House and call MPs to order during the brawl.

However, it explained in a statement that such a responsibility was not within its remit.

“The legal position is that the Police have no authority to enter the Chamber of Parliament to undertake any law enforcement venture. Any such act will be in the contravention of the laws of the country,” it said.

It said the constitution allows only the Marshal of Parliament to handle security issues pertaining to the House.

The Service said although it is committed to maintaining law and order, it is “mindful not to overstep the limitations imposed on it by law”

“We have however initiated steps to engage the clerk, Marshal, and leadership of Parliament to fashion out a more proactive way of supporting Parliament in this regard within the confines of the laws of the country,” it added.

Meanwhile, the last time a similar incident happened in parliament, some soldiers strangely stormed the chamber to restore law and order.

That incident was widely condemned..

Below is the statement from the Police