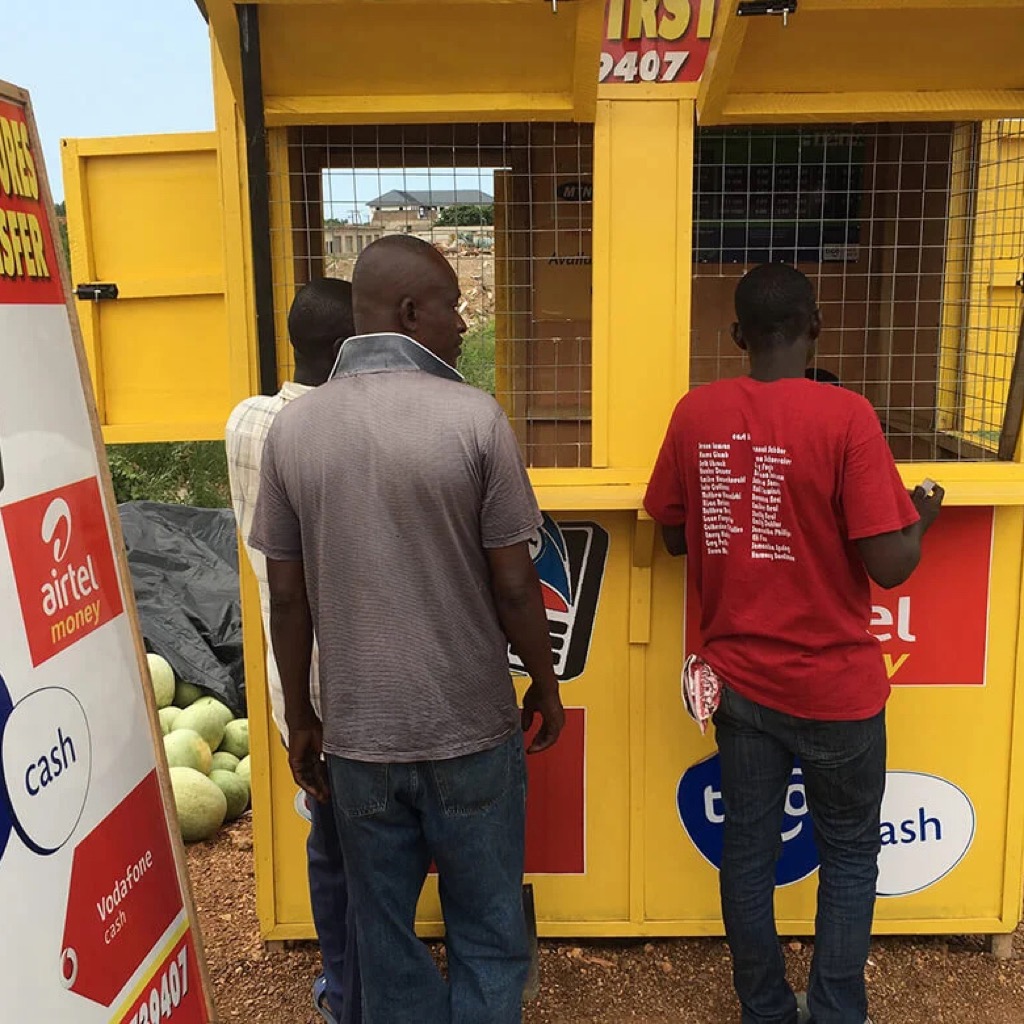 One person has been confirmed dead and another injured in the Walewale community of Yama in the West Mamprusi Municipality of the North East Region after armed robbers attacked mobile money vendors, reports.

Hon. Manyea the assemblyman for Yama a village under Wungu revealed that armed robbers numbering about seven on Wednesday night had attacked mobile money vendors and stores shooting indiscriminately.

As result one Bugri Imoro age 38 years a native was killed and one Fataw age 37 years, injured.

The robbers are said to have made away with phones and an unspecified amount of money. The village folks were also said to have pursued them and they ran leaving behind one unregistered motorbike.

The police patrol team has since been dispatched to the village to assist the village folks with transporting the injured and deceased to the hospital.