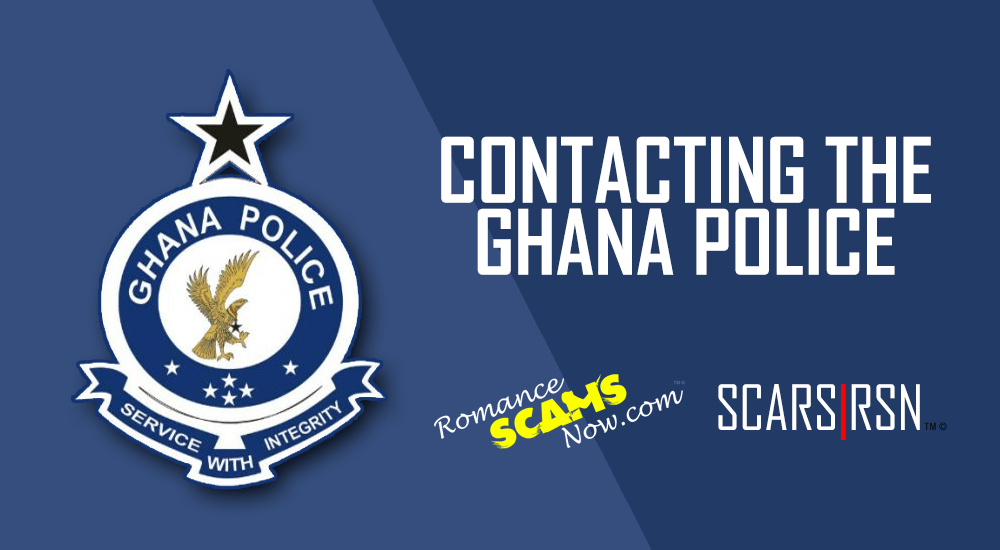 Ghana Police Service have reacted swiftly to the viral video which shows a man summoning some police officers to a River god.

The man who identified himself as Tamimu Yahaya poured libation to the gods and asked them to deal with the police officers who planted weed in his car to extort 500 cedis from him.

The man said on January 2, 2022 he was traveling to Asaamankese to buy car tyre when a police patrol team stopped him and during their car one of the officers accused him of throwing weed at the back seat.

They handcuffed him, assaulted him and demanded 500 cedis from him before letting go.