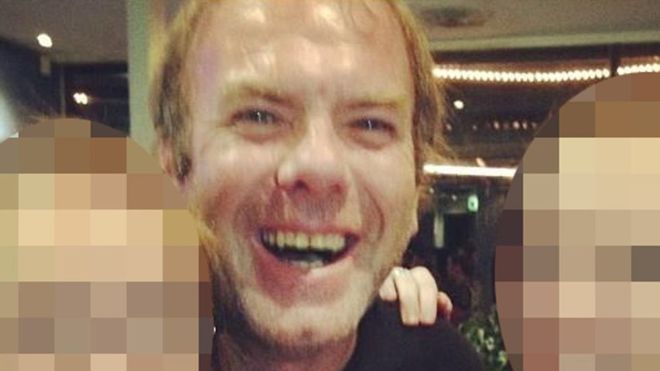 A UK citizen who has lived in Australia since childhood has successfully overturned a government bid to deport him over a sexual offence conviction.

David Degning, 57, has been detained in Sydney since last year, after he was deemed to have failed a “character test” law that was introduced in 2014.

He appealed against his deportation to the UK, arguing that he posed no threat to the community.

A court ruled his visa had been unfairly cancelled.

Under Australian law, non-citizens can have their visas cancelled if they are sentenced to a year or more in jail.

Degning was convicted of having sexual intercourse with a person with a cognitive impairment in 2013. He received a 17-month suspended sentence after a judge ruled that he was unlikely to re-offend.

His lawyer, Stephen Blanks, said Degning was released from a detention centre this week after the verdict in the Federal Court of Australia.

“After all that he’s been through, he was just elated. He and his family have suffered so much,” Mr Blanks told the BBC.

The Australian government said it would review the case following the court’s verdict.

Degning was aged seven when he migrated with his family to Australia in 1958. He considers himself Australian and his wife, daughters and grandchildren have Australian citizenship, said Mr Blanks.

He has previous convictions in Australia for assault, drink-driving, drug and theft offences – but only the sex offence led to a jail sentence that was greater than a year.

Mr Blanks said his client had initially ignored notices about his cancelled visa due to shame about his past, and was later arrested at his home.

“It was devastating for him. Fifteen officers came to take him away – detaining him in that way as if he was a terrorist was frightening to him and his family,” the lawyer said.

On Tuesday, Chief Justice James Allsop overturned a previous ruling that had upheld his deportation. The court found that Degning had not been afforded a fair process to contest his case.

Australia toughened its laws in 2014 to enforce a mandatory visa cancellation of non-citizens convicted of serious offending.

The controversial law has led to a surge in the number of cancelled visas – more than 4,000 in total – since 2014, according to government statistics. Fewer than a third of cases were overturned last year.

UK citizens are the second-most affected group after citizens of New Zealand.