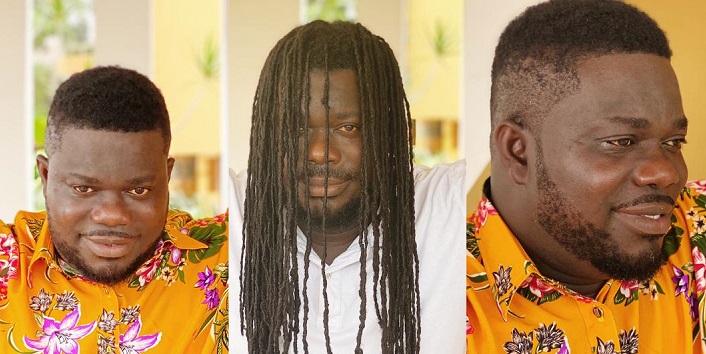 Former President of the Musicians Union of Ghana (MUSIGA) Bice Osei Kuffour, without his normal dreadlocks, was spotted by GhanaWeb at Akufo-inaugural Addo’s ceremony.

Obour, as he was popularly known earlier this week in the film world, announced that he had plans to let go of his dreadlocks he had kept for decades.

This first public appearance was made by the singer turned politician after his transformation at the swearing-in ceremony of President Nana Addo Dankwa Akufo-Addo, which took place in Parliament on January 7, 2020.

In 2020, Obour contested in the New Patriotic Party’s primary for the Asante Akim Parliamentary seat, but lost to the then incumbent Member of Parliament, Kwaku Asante Boateng.