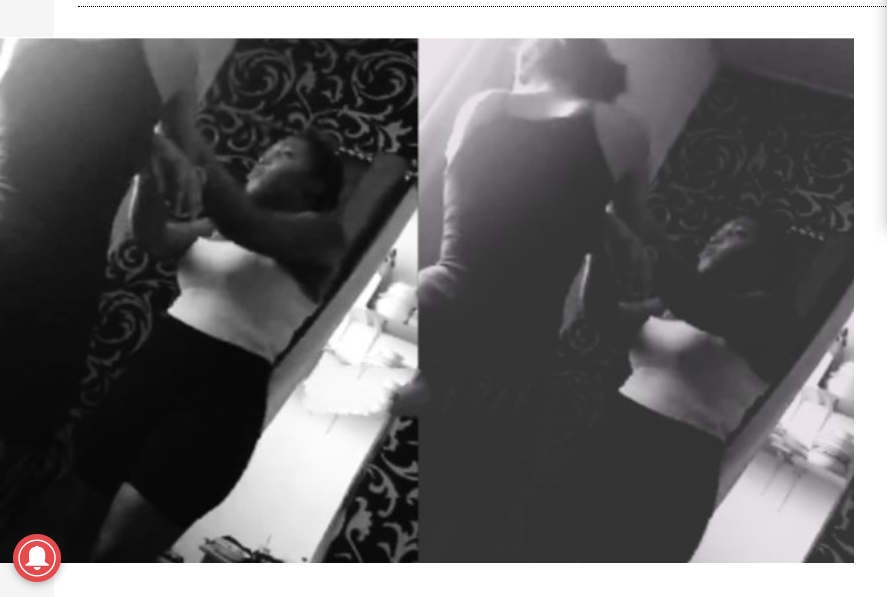 A 31-year-old married woman reportedly got involved in a dirty fight with a 19-year-old girl to battle it out on who deserves to date a teenage boy who is allegedly rich and engages in internet fraud.

A Twitter user narrated the story on the micro-blogging platform and according to the tweep, the married woman and the 19-year-old girl called Faith have been sleeping with the young man but the married woman wants to have the boy alone and does not want to share him with anyone.

When they bumped into each other at a location they decided to square it off and settle the matter once and for all but they separated during their messy fight.

Here’s what the tweep shared;

”Housewife and lady fought in my street because of a 19yo Yahoo boy.

Housewife was dating the guy, guy was also sleeping with the lady called Faith.

Both met each other and started fighting. Faith called housewife a ‘small girl’ who is not

Faith says she’s 28, housewife reveals she is 31 but Yahoo Boy is said to be just 19. They fought but were separated by neighbours.

Yahoo boy pushed them out, took his key and drove out.”