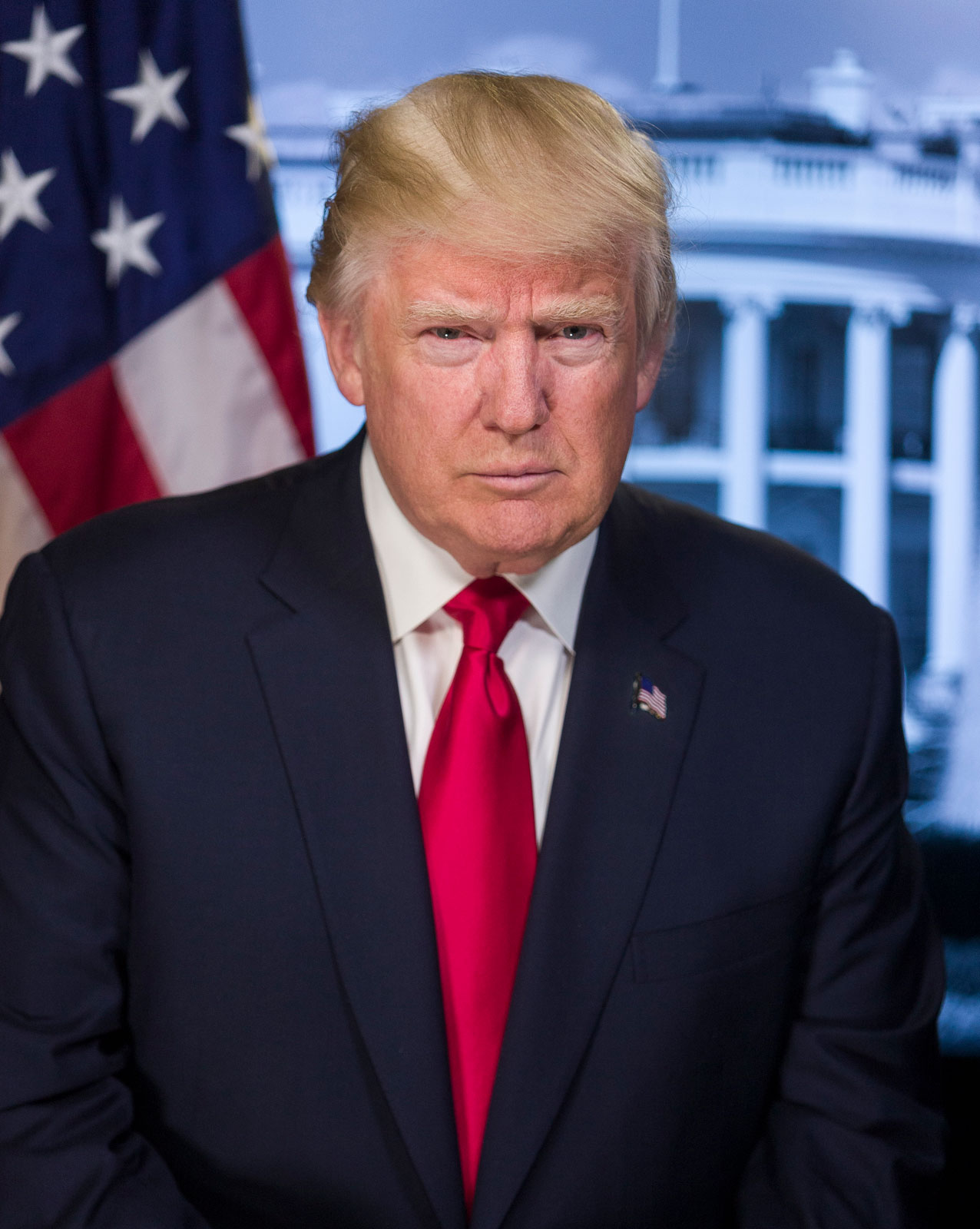 The US Senate has ruled that former President Donald Trump’s impeachment trial is legitimate, enabling full hearings to commence.

Mr Trump’s legal team claimed that, after leaving the White House, he should not face prosecution.

But a majority of 56-44 voted to keep going, with a handful of Republicans backing the measure.

Thousands gathered in support of misleading allegations that Mr Trump’s win in the US presidential election was denied by systematic election fraud.

By presenting a dramatic video montage of Mr Trump’s speech on 6 January and the deadly protests by some of his backers, Democrats prosecuting the case opened Tuesday’s proceedings.

The frightening moments in the impeachment recording
Fact-checking the trial in the Senate
What’s going to happen during Trump’s trial?

The split of 56-44 means that six Republicans have joined Democrats in voting to go forward with the proceedings.

Although this indicates some bipartisanship, this outcome suggests allegiance in his party to the former president remains strong enough to prevent a prosecution.

In the evenly divided 100-seat Senate, a two-thirds majority is needed to convict Mr Trump.

Mr Trump could be barred from taking office again if convicted.