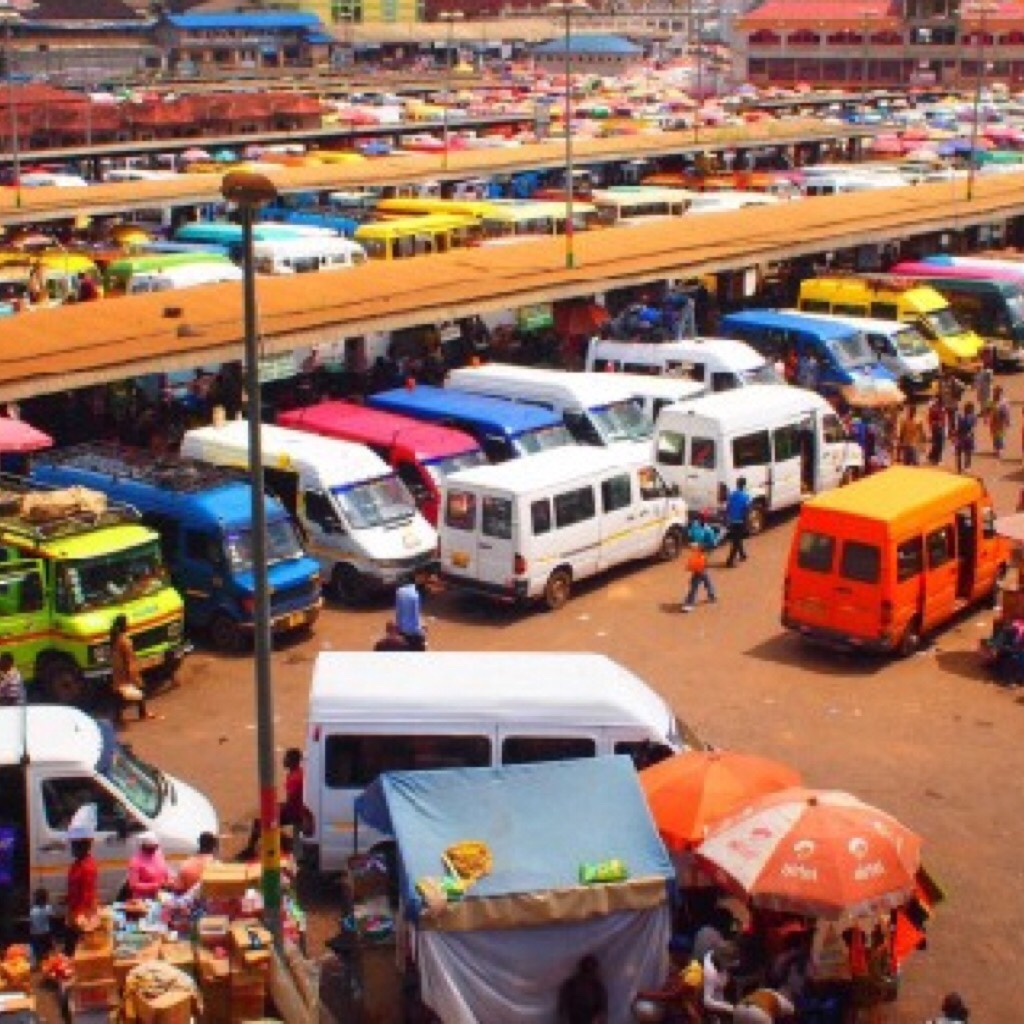 The Concerned Drivers Association of Ghana (C-DAG) has announced a 40% increment in transport fares across the country from Monday, January 17, 2022.

In a press release dated January 10, the Association noted that the upward adjustment has been necessitated by the unbearable hardships facing drivers currently.

“It must be noted that we commiserate with Ghanaians on the current economic hardship but in order to keep us in business, we are left with no other option but to adjust transport fares a little upward which is a 40% increment,” part of the statement reads.

C-DAG stated that the increment is influenced by a number of factors including the price of fuel at the pumps, the increase in the prices of vehicles and the increment of spare parts and lubricants.

“It must be noted that we also experience the economic conditions of the country. It has become extremely difficult for us to manage our homes as prices of basic commodities, including sachet water have also seen an upward increment,” they added.

he Association urged Ghanaians to embrace the new “transport fares when it takes effect from Monday, January 17, 2022.”

The Association also encouraged Ghanaians to avoid fighting drivers and their conductors when the new fares are implemented.