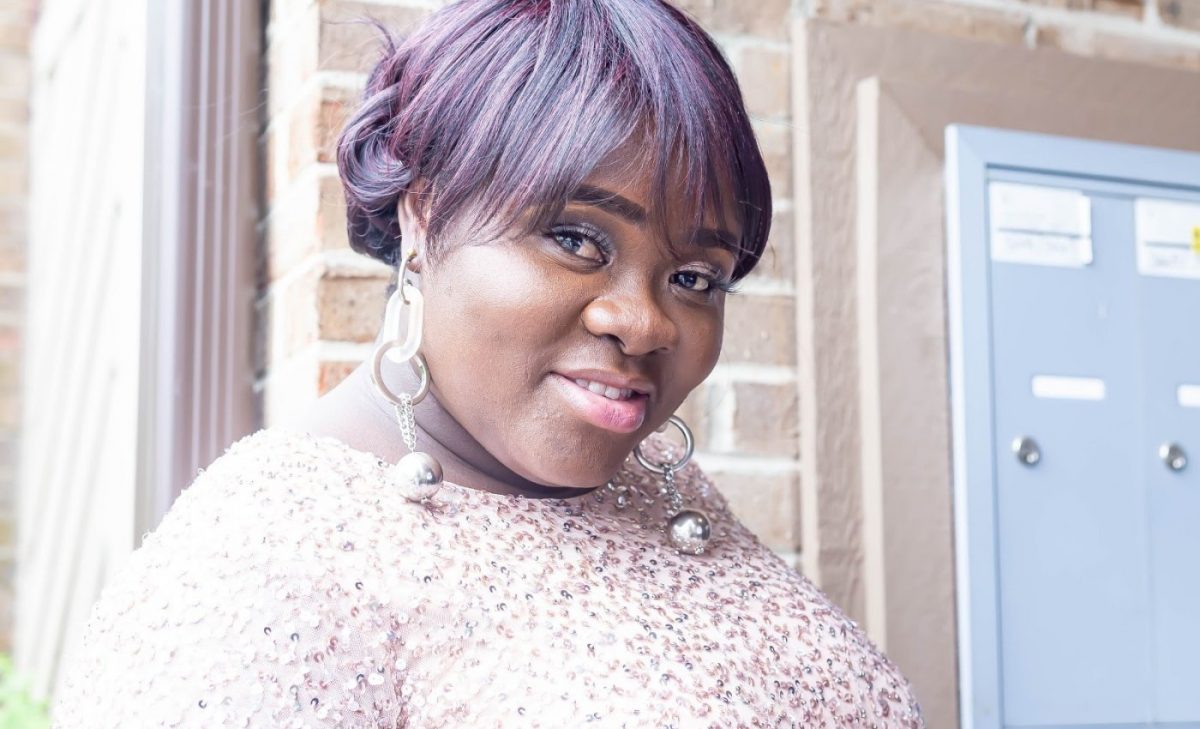 Gospel musician of Mentor 2 Fame Cynthia Appiah-Kubi known in showbiz as Cee has broken her silence over the allegations leveled against her by former colleague Great Ampong.

It would be recalled that Great Ampong in an interview on a radio station, stated that Cee and Isaac had the perception that they made him, Great Ampong who he is today but in reality, he is their mentor and both stars owe him some credit

Great Ampong also revealed that he has no grudges with Cee and Isaac but they need to render a sincere apology to his boss, Bandex before he will start working with them again.

However, in a rebuttal, Cee has disclosed in an interview with Ntiamoah Williams that she has no problems or misunderstandings with her former boss Bandex neither does she have any issues with her former colleagues. Cee disclosed how disappointed and hurt about the utterances of Great Ampong.

Citing an example to prove that she has no issue with Bandex, she disclosed that after she left the record label, her former boss came to her aid. She also asked Great Ampong to come out again to address the matter and reveal some details he kept.