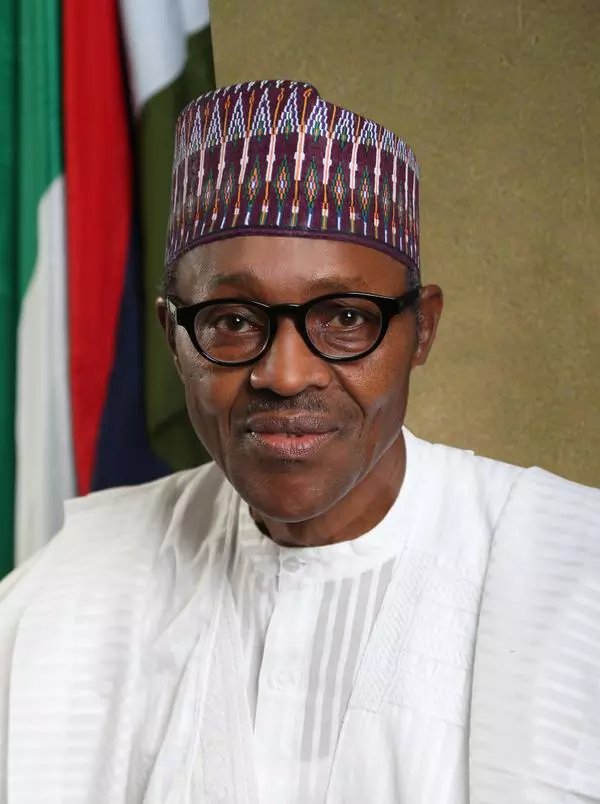 Following news of intercommunal violence between ethnic groups at a market in the southwestern state of Oyo, Nigeria’s president called for peace on Sunday.

Clashes erupted on Saturday at the Shasha market in Ibadan, the capital of Oyo, between traders from the Yoruba and Hausa ethnic groups, the state governor’s spokesman said. In Southwestern Nigeria, most Yoruba live, while the Hausa are concentrated in northern states.

In recent weeks, tensions have risen in southwestern states amid reports by public figures that nomadic cattle herders from the predominantly northern Fulani ethnic community are carrying out violent crimes that have been refuted by pastoralists. In pursuit of dwindling grazing land, many of the herders have migrated south.

On Friday and Saturday, Usman Yako, chairman of the Hausa traders’ association at the Shasha market, told Reuters by telephone that at least 11 people from his ethnic group were killed in market clashes following an altercation between Yoruba and Hausa traders.

“On Twitter, President Muhammadu Buhari called upon religious and traditional leaders, as well as elected leaders, “to join hands with the federal government to ensure that racial and other primordial lines do not divide communities in their jurisdiction.

He wrote, “We are not going to allow any ethnic or religious groups to increase hatred and violence against other groups.”