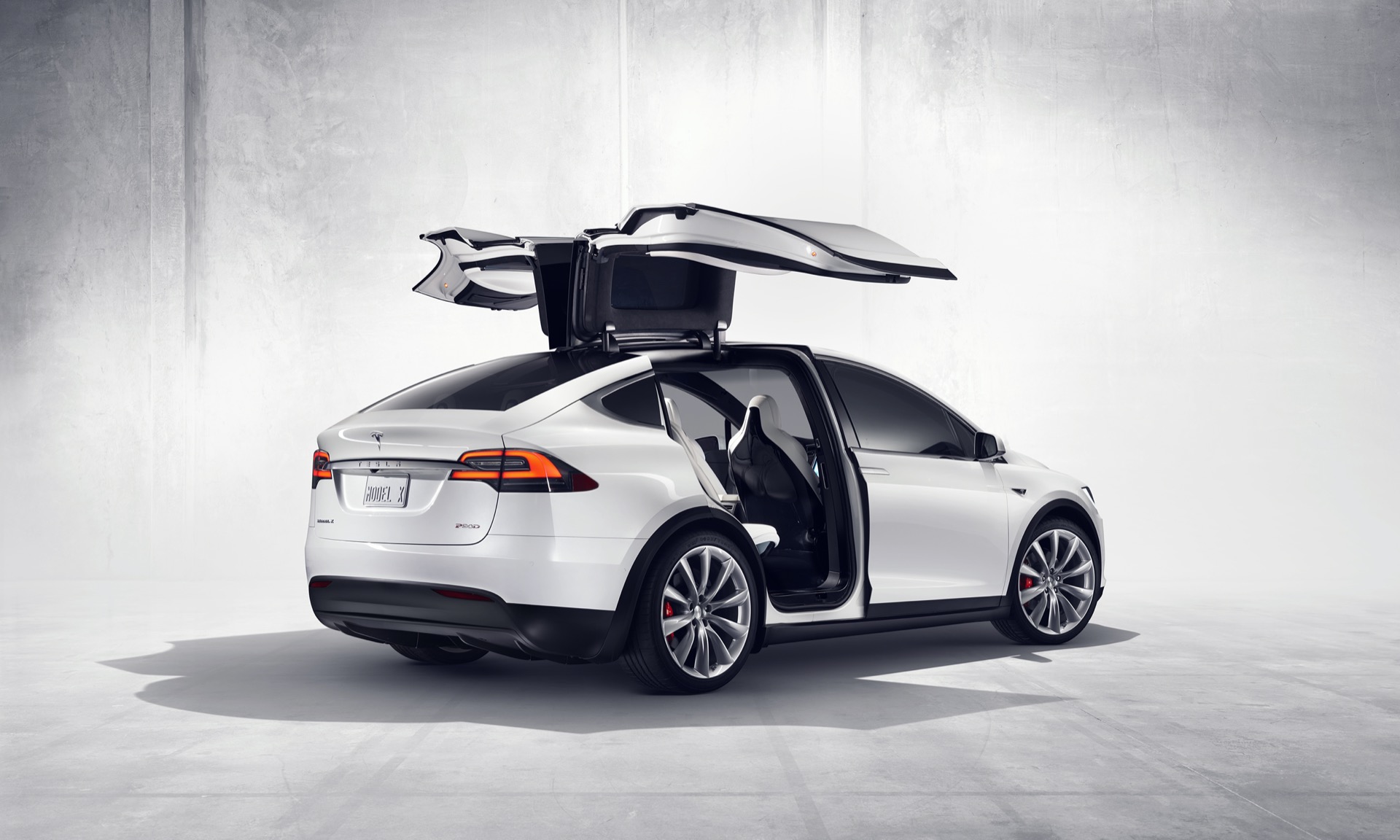 New York (CNN Business)Finding the next Tesla among electric vehicle stocks is proving to be difficult.A number of upstart electric vehicle makers’ stock prices soared in recent years, as investors looked for the next company to shake up the car market. But all have struggled recently — as has Tesla (TSLA) itself.Lucid, which started trading on the Nasdaq in July after a SPAC deal, had its share of good news: Its first car, the Lucid Air, won MotorTrend Car of the Year honors and was certified as having a range of 520 miles on a single charge, the longest of any EV. But company has also disclosed it faces subpoenas from the Securities and Exchange Commission about some of its claims and the SPAC deal, and shares are down from a November 16 peak.

Electric truck maker Rivian had a huge hit with its November IPO, and it also won MotorTrend Truck of the Year honors. Rivian won the race to be the first all-electric pickup to reach market. Shares shot up 29% from the IPO price on its first day of trading, and gained another 71% over the next week.

Rivian was briefly the third-most-valuable automaker on the planet, behind only Tesla and Toyota, despite having yet to report any sales when it went public. When it finally reported its first sales on December 16 they fell short of expectations, and the company cited the same chip and parts shortages dogging the rest of the auto industry. Shares closed Thursday down 44% from that pre-report high, and the sales report proved to be a headwind for Lucid shares as well.Even Tesla, which earlier this year became only the sixth company to reach a $1 trillion market value, has encountered recent troubles. Shares sank as much as 27% from an all-time high set on November 4 through Tuesday — before a late-week rally lifted it back above the $1 trillion mark. Still, it is trading 13% below its all-time peak.Enter your email to receive CNN’s nightcap newsletter.close dialog

We read all day so you don’t have to.Get our nightly newsletter for all the top business stories you need to know.Sign Me UpBy subscribing you agree to ourprivacy policy.Part of the recent problem for EV stocks is the apparent demise of the Biden administration’s Build Back Better bill, which had a number of goodies for the EV industry, including enhanced tax credits for buyers that would have allowed automakers to charge more for the vehicles. Build Back Better also includes money for a network of rapid charging stations, which would have answered potential EV buyers’ concerns about running out of juice while on the road.”That was a gut punch to the EV bulls,” said Dan Ives, tech analyst for Wedbush Securities. “For incremental demand in 2022 and beyond, the EVs tax credits is a 15% swing factor in demand.”But much of the decline in EV stocks took place before Sen. Joe Manchin said last week he couldn’t support the legislation, throwing its future in severe doubt.Much of the dip is due to continued announcements from established automakers such as Volkswagen, Toyota, Ford and GM about additional investment plans in EVs. The concern is that even if consumer preferences and tougher environment rules are about to create a massive shift from gasoline-powered vehicles to electrics, stand-alone EV companies won’t necessarily win the battle.”There are going to be losers in the battle for EV market share,” said Ives. “Rivian coming out of gate with a delivery short fall, that couldn’t have come at a worst time. It’s a dark cloud on the pure play EV makers. And investors have a lot less patience with any execution missteps.”Tesla has grown to the point where it is profitable and large enough to grow even in the face of increased competition from the established automakers. It projects sales growth of 50% or better this year and beyond. And the stock has mostly bucked the declines in the sector, rising 51% so far this year.Although that is only a fraction of the 743% gain Tesla stock achieved in 2020, it’s better than most of the established automakers other than Ford, whose shares are up 131% this year after posting significant gains in its own EV efforts.

The two most troubled EV stocks — Nikola and Lordstown Motors — lost 27% and 80% of their value, respectively, through Thursday’s close, although Nikola’s stock surged 18% Thursday after announcing it had finally made its first truck delivery.But earlier in the week, Nikola agreed to pay a $125 million fine to settle charges Trevor Milton, its founder and former CEO, deceived investors. Milton was forced to resign in September 2020 after questions about company’s claims first surfaced. He now faces federal criminal charges.

The founder and CEO of Lordstown was also forced to resign, and the company has expressed doubts that it can remain in business.The trouble those companies had living up to their early promises means companies like Lucid and Rivian will have to do more to prove themselves before they will be fully embraced by investors, Ives said.