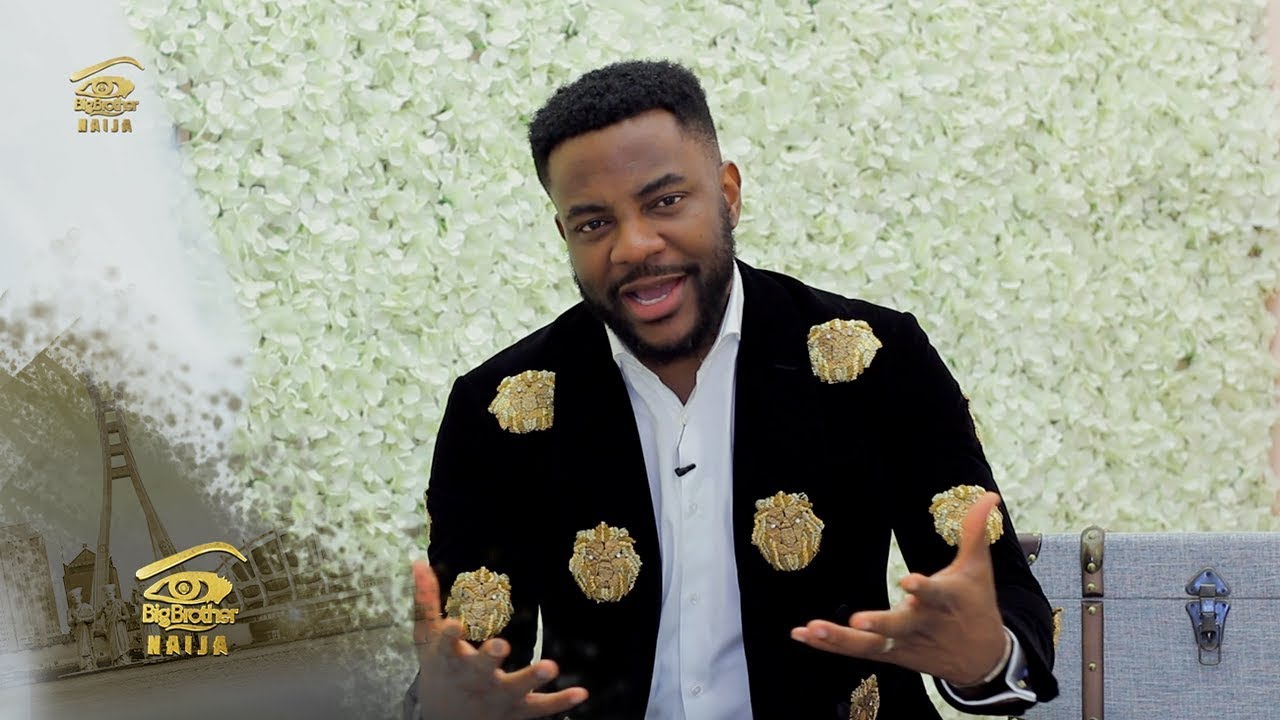 Whitemoney clinched the ultimate prize of 90million naira after garnering the most votes with 48% beating Liquorose and Pere amassed 22% and 18% respectively.

Ebuka Obi-Uchendu who has had some depth of experience after hosting the show for several years weighed in on who would have taken the chance of winning the show in a recent interview.

He said, “There were a lot of strong people this season. Licorice was very strong right from the get-go. So I knew she was one to watch.

“Cross was very entertaining. I thought he brought a lot to the show.”

He added, “There are people who I thought left too early. I don’t know if she would have won, but it would have been nice to see how someone like Arin would have evolved. Because we have never really had a housemate like her.