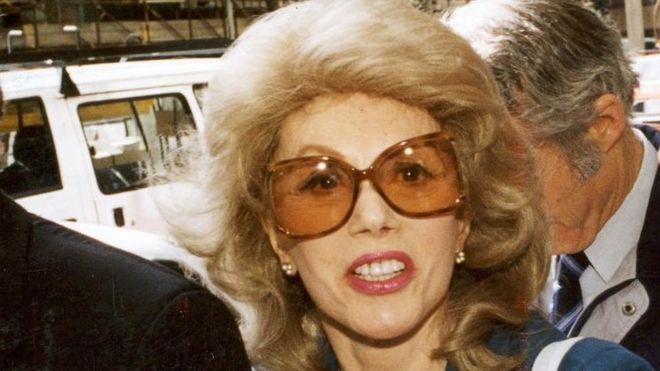 Australian cult leader Anne Hamilton-Byrne has died in Melbourne at the age of 98.

Her cult, The Family, was accused of imprisoning and brainwashing children in the 1970s and 80s.

Hamilton-Byrne thought she was a reincarnation of Jesus Christ and blended drug-taking with mysticism and Christianity.

For most of the accusations against her she never faced trial and suffered from dementia in her later years.

Originally a yoga teacher, she founded the cult in the late 1960s.

Through adoptions, the cult assembled children, imprisoning them in a strict home-schooling environment.

Allegedly administering drugs to the minors, the cult was also accused of subjecting them to beatings, starvation and brainwashing.

Police began investigating the cult in the late 1980s and broke up the group, freeing the children.

She died in a nursing home in Melbourne.

Former Victoria police detective Lex de Man, who investigated Hamilton-Byrne at the time, said he “shed not one tear today”, according to the Australia’s The Age.

“Today for me brings to an end the life of one of Victoria’s most evil people,” he said, adding he still regretted she never faced justice on more allegations.