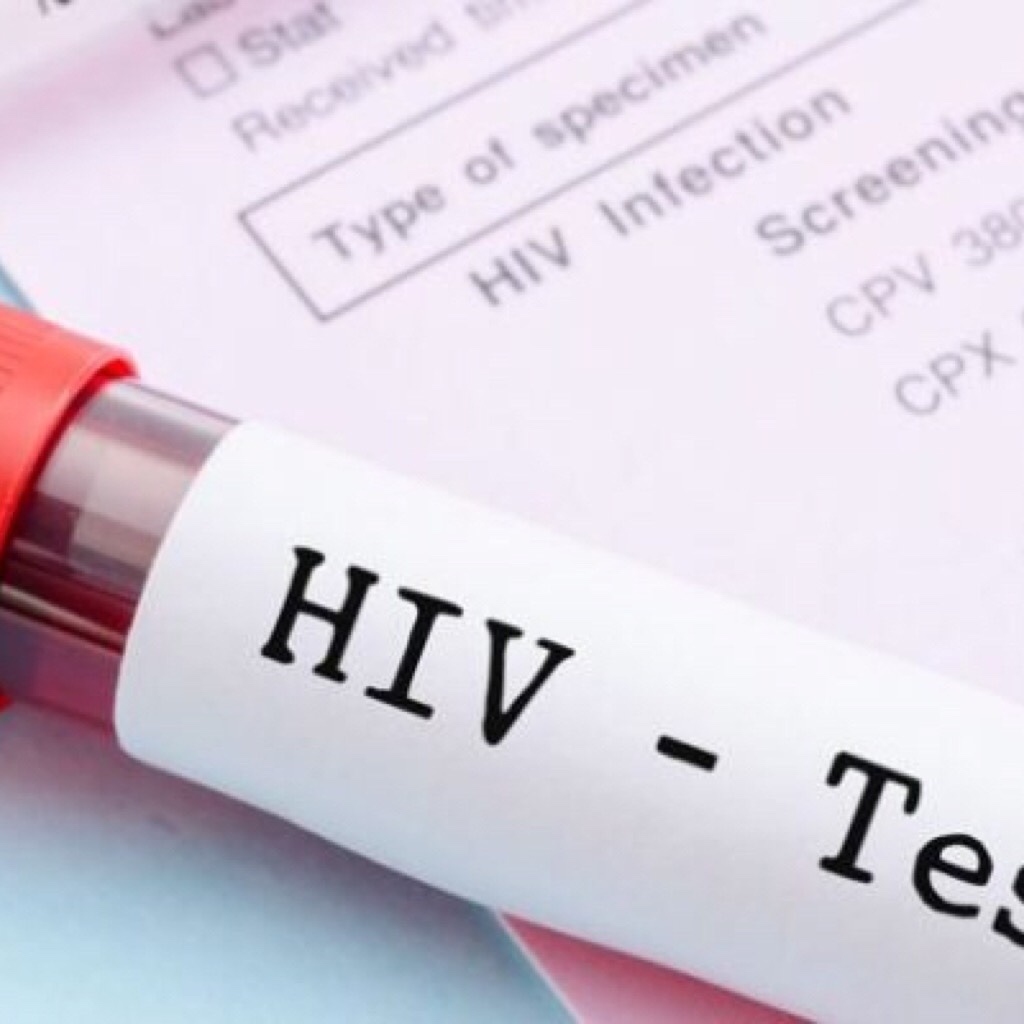 Sulemana Majeed, Regional HIV Coordinator, who disclosed this at a media briefing, said, “Bolgatanga has always been above the national figure, which calls for an increase in sensitisation and education.”

The media engagement was part of a series of activities by the GHS and the Ghana AIDS Commission to solicit the support of journalists to increase public awareness on HIV and help prevent, control and manage the spread of the virus among the public.

Mr Majeed said the Regional figure for HIV infection was 1.9 percent and noted that the disease was gradually becoming more urbanised with lots of population influx with activities, including commercial sex activities at certain areas within the Bolgatanga township.

He emphasized that the HIV hotspot was not static and peculiar to certain areas in the Region but had over the years swung among the districts, adding that Navrongo in the Kassena-Nankana Municipality used to be a hotspot.

It moved to Sandema in the Builsa North Municipality for about five years and to the Bolgatanga Municipality. So if you go by the HIV Sentinel Survey (HSS) data, Bolgatanga will be considered as our hotspot,” the HIV Coordinator said.

Dr Josephat Nyuzaghl, Deputy Regional Director of the GHS in charge of Public Health, called on journalists, especially broadcast journalists at various radio stations across the Region, to support the Health Directorate to educate and increase awareness of HIV among members of the public to curtail the spread.