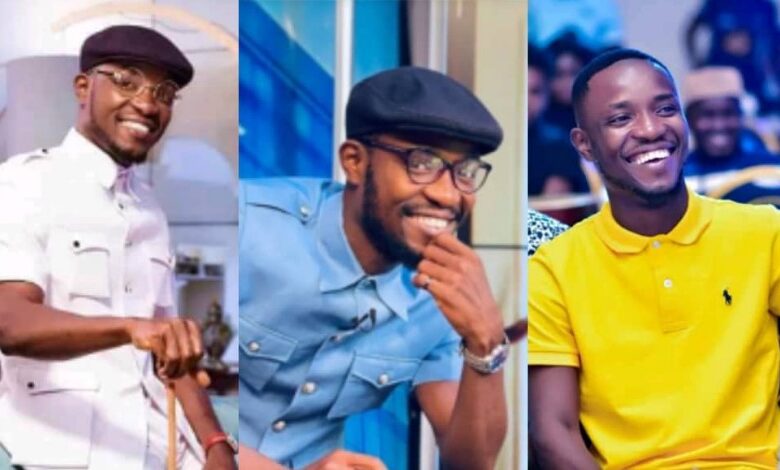 The professionally trained teacher was releived of his duties on December 17, 2021, with a letter dated October 27 over alleged professional misconduct citing his absence from school without persmission for a total of 55 days in the 2021 academic year

Among other things, the GES also said Teacher Kwadwo refused to prepare lesson plan as a professional teacher and exhibited the highest level of insurbodination towards the District Director and the School Improvement Support Officer (SISO).

In a post to announce the grim news, Teacher Kwadwo who doubles as a comedian and brand influencer, said he was targeted by GES and his sack letter was prepared long before it was given to him.

In a fresh video shared to social media, he sarcastically expressed bitterness over his dismissal as he appealed to Ghanaians to plead with education body to reinstate his licence as a teacher.

He joked about starving and having nowhere to sleep hence had to start living his life a Mercedez Benz.