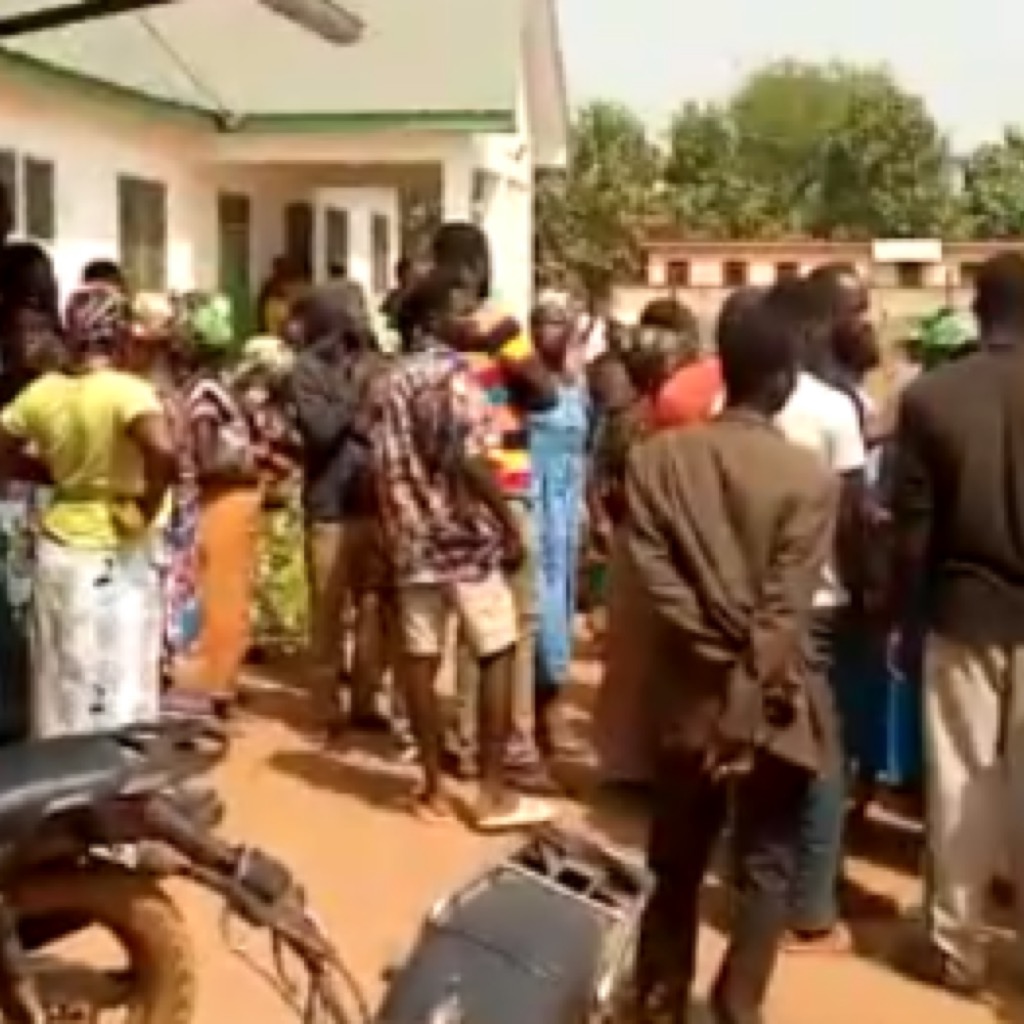 One person has died after a shooting incident in the Tatale Sanguli district in the Northern Region during an enskinment of a sub-chief.

Six other persons were wounded after the shooting incident, some of whom were rushed to the Tamale Teaching Hospital for treatment.

Speaking to Citi News, the Kuyore Traditional Chief, Nambu Jakobiki IV, said the police are present in the area and investigations have begun into the incident.

Recounting the incident, he said, “we had an arrangement to enskin a sub-chief for the Bichachabi clan. But prior to this programme, there were concerns raised by the Yagpuli community that they would not agree to me enskining the chief for Bichachabi community.”

Because of the contentions, the Yagpuli community was excluded from the enskinment process.