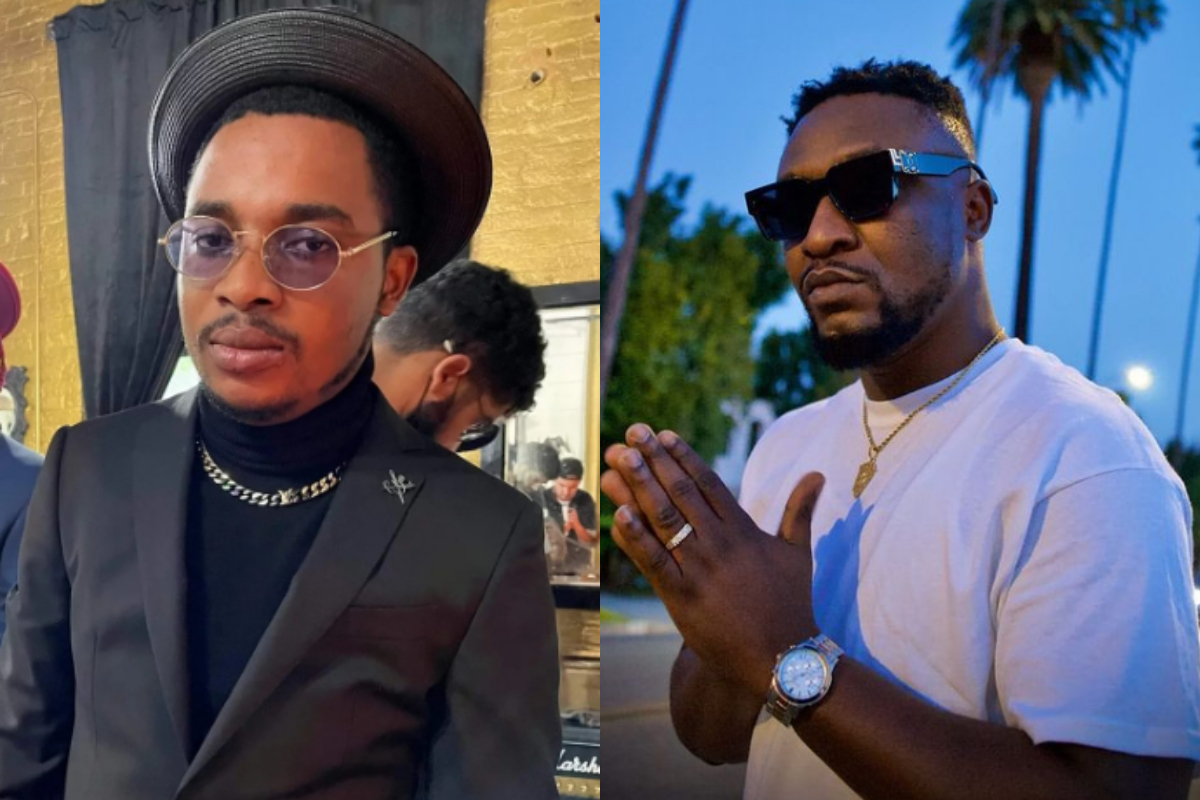 Another sensational personality on social media, Archipalago Mufasa has lost his cool over how he is being tagged by the fans of his social media foe, Twne Jonas that he is poor and struggling to survive in the States.

In a recent video he posted on his Twitter page, Archipalago lamented how Twene Jonas continues to insult the leaders in Ghana despite the death threats for his controversial submissions on social media.

Following claims made by Twene Jonas of being richer than most of the leaders in Ghana, Archipalago has bragged about the fact that he is able to afford a flight within the States but the former cannot do the same.

Taling to his Twitter, John Dumelo cited a very good example of folks living in the Dodowa area and have to cross all the way to Accra Central to their workplaces only to earn about GHS1000 per month which makes it impossible for them to survive the cost of living in Accra. 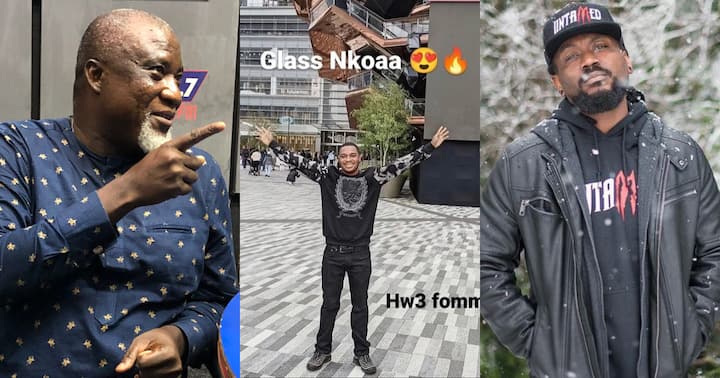 Ghanaian musician, Samini, has joined Hopeson Adorye to attack vlogger Twene Jonas for criticing President Akufo-Addo and NPP. The US-based Ghanaian Twene Jonas has been trending for his popular #glassnkoaa mantra that seeks to denigrate Ghanaian leaders and the standard of living of Ghanaians.

He has often shared beautiful photos and videos of America and called out Ghanaian leaders for failing to develop the country and to improve the lives of citizens.

One of such is failed parliamentarian Hopeson Adorye, who claimed that he had the backing of Akufo-Addo to have Twene Jonas arrested and deported from America. Joining the bandwagon now is Samini, who has also called out Twene Jonas and accused him of being unfair in criticising Ghana and exaggerating life in America.

Samini shared a video of a rat gallivanting in America’s airport, saying that Ghanaians would even find it hard to believe that the rat was in the American airport because of how Twene Jonas has projected the country. He wrote: “Ghanaman won’t believe this actually happens in the #glassnkoaa LOL. B3biaa njuuuy3oo minuaa. Rats are inside the abrofo airport wai. Face fact in your submission as well all try to make GH better and stop the exaggerated stories. plz” 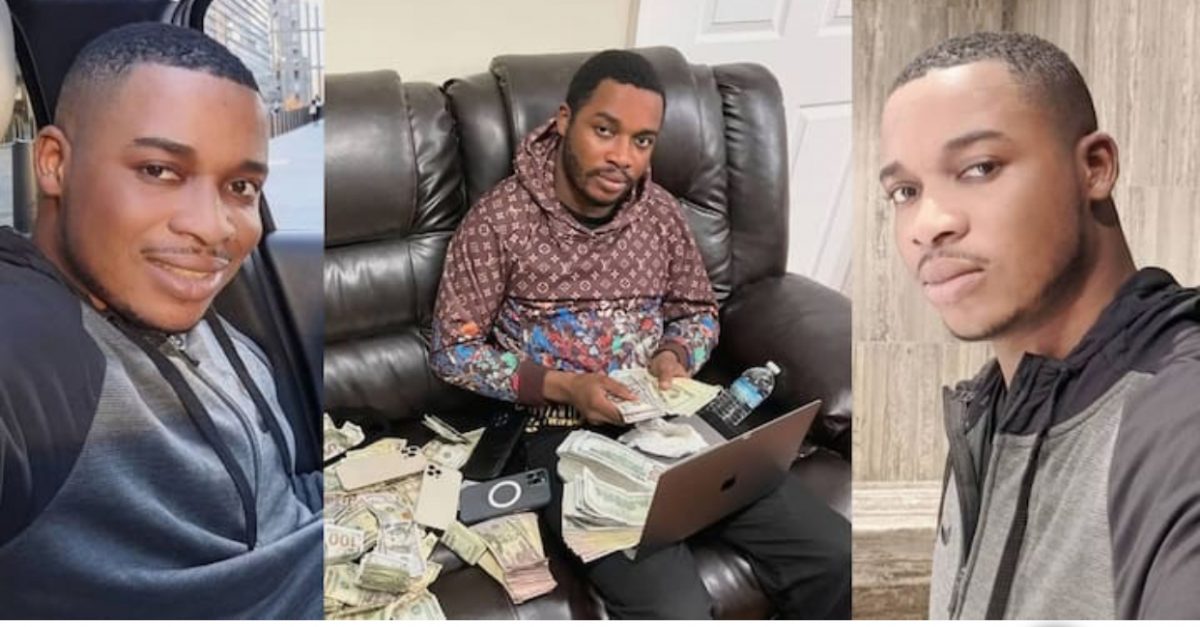 After going on hibernation for almost two weeks, Ghana’s youth president-elect in the person of Twene Jonas has returned with full force.

As usual, Twene Jonas the political critic via Facebook Live yesterday, October 7, 20221, descended heavily on the sitting president for continually messing up the economy

Twene Jonas has stated firmly in his most recent Facebook live video that he will never stop attacking Akufo-Addo since he has failed to live up to expectations as a leader with vision and wisdom.

The freedom fighter without made it emphatic that nailed Akufo Addo’s NPP-led government as the most abysmal in the history of Ghana.

Akufo Addo’s traveling partners were also not spared from the vocal slander, he described them as big-time f0ols who have failed to put sense into Akufo Addo’s head.

Twene Jonas additionally issued a stern warning to Hopeson Adorye and Ernest Owusu Bempah who visited the US at the country’s expense just to search for him.

The agenda is to eliminate all forms of lies and deceit masterminded by Ghana’s celebrities or whatsoever in the showbiz industry via blogging.

My style is unique as you can feel the flow, cohesion as well as punch lines without fear or favour!!!