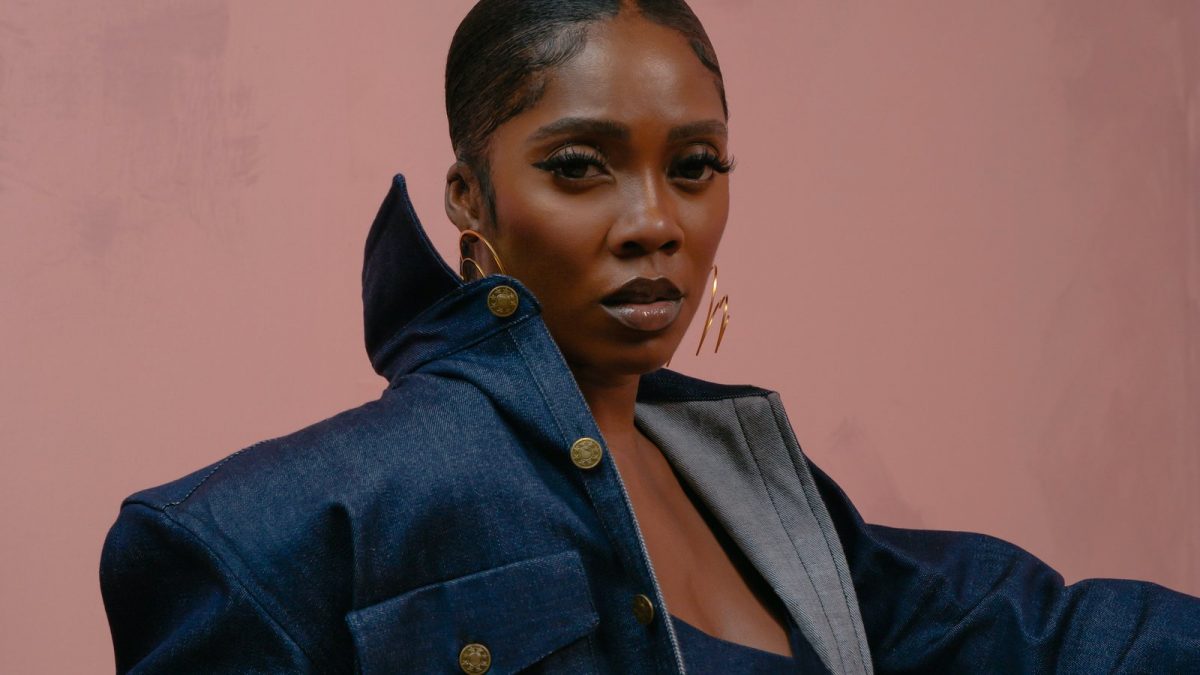 Nigerian musician Tiwa Savage has revealed that she is currently being blackmailed over a lovemaking video she did with her current partner.

In an interview, the ‘Eminado’ hitmaker explained that she received the video from the blackmailer who asked for money from her.

According to Tiwa Savage, she is really devastated about the incident but has no plans of paying any money to the blackmailer.

The musician also noted that the video was accidentally posted on Snapchat by her partner who deleted it immediately.

“Yesterday, I was leaving a radio station and I was in my car when my road manager sent me a message. She said I should check my phone. I checked it and there was a video, and I was just like ‘Wow!. I asked him where he got it from and he said he received it about 20 minutes earlier.

The video was sent to him and it is a tape of me and the person I am dating right now. The first thing I did after I got off the phone was that I sent it to my manager and asked what we should do.The person is blackmailing me .

My manager asked how much the person is asking for. I decided I was not going to pay the person because if I do, two months from now, three months down the line or even two years later, you are going to come back again. Who knows, if I send the money, the person will probably release it. I am not going to let anyone blackmail me for doing something natural.

It is not from someone working closely with me. What happened is that the person did it on Snap and he posted it by accident, but he quickly deleted it. However, someone got it before he could delete it. It is a very short video, but it is me. It is going to be out there and I can just imagine the memes. I just found out yesterday. I could not sleep last night”, the Afrobeats singer disclosed.