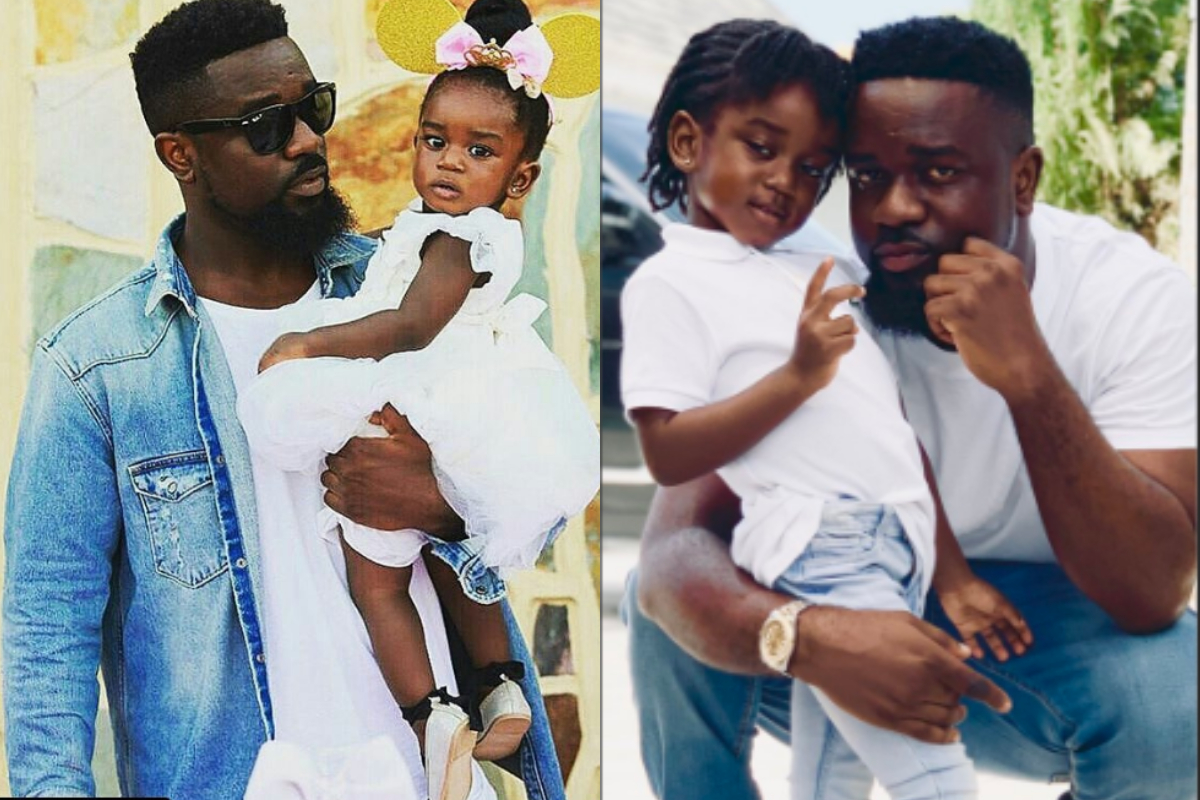 Award-winning Ghanaian rapper, Michael Owusu Addo, well known as Sarkodie has revealed that he will be giving his first child, Titi Owusu to a fan for adoption.

This comes after the female fan who bears the same name as his daughter showed him love on the microblogging platform after his just-ended #Rapperholic2021.

Earlier, Sarkodie announced the return of his much-anticipated annual concert, Rapperholic in a uniquely creative way. The Tema-based rapper announced his 2021 Rapperholic Concert on December 25, 2021, in a 1-minute and 44-second freestyle video.

Sarkodie made his debut Rapperholic performance on a motorcycle in Tema, and since then, the BET award-winning rapper has hosted 9 consecutive Rapperholic concerts.

Yesterday happened to be the 2021 edition of the concert and as usual, he never disappointed his fans and music lovers as he thrills them with amazing performances alongside other musicians.

Well, a female fan named Titi Owusu showed the rapper love on social media for his successful concert at the Grand Arena at the Accra International Conference Center. In reaction, Sarkodie stated that he will be giving his daughter to the female fan,

In other news, Samini, real name Emmanuel Andrew Sammini made a spectacular entry to the Grand Arena during his annual #XperienceConcert yesterday.

The ace dancehall/reggae maestro scheduled his #XperienceConcert in celebration of his 40th birth anniversary as well as his enormous success in the music industry. Samini thrilled his fans with electrifying performances with some of his classic tunes.