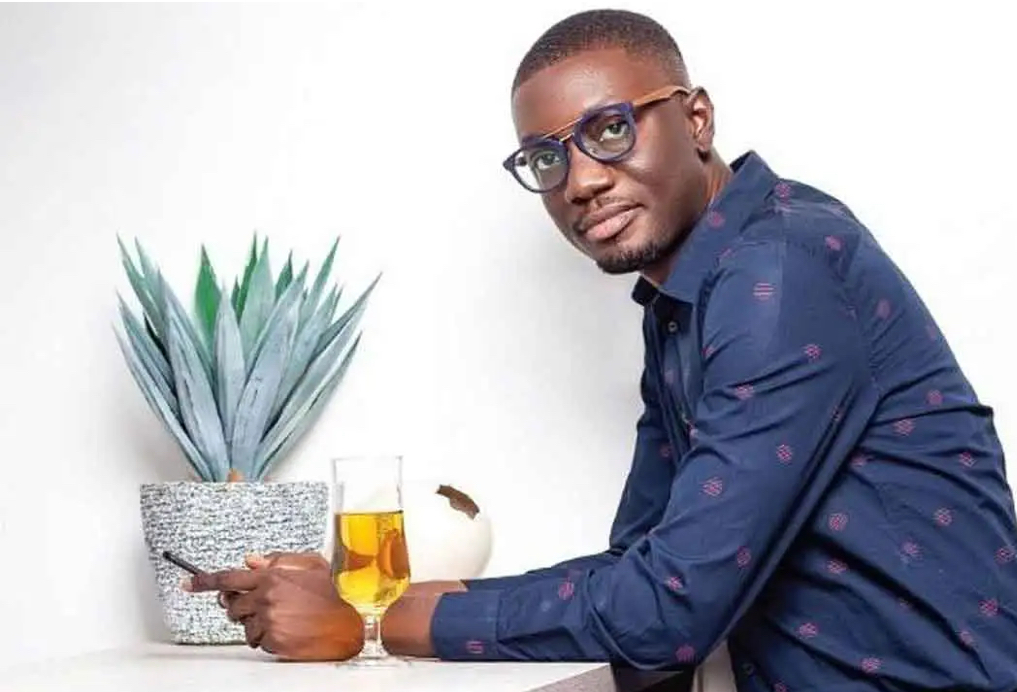 Ghanaian celebrity blogger, freelance journalist, and reporter, Ameyaw Kissi Debrah has been alleged to be a member of the LGBTQI community by a Twitter user.

In the screenshot, the user with the handle @skinbis expressed his disappointment in the journalist over a tweet he made in applauding Hon. Sam George.

Apparently, Ameyaw Debrah expressed his admiration for Sam George for his logical prowess and confidence in leading the passing of the Anti-LGBTQ bill.

In a tweet, Ameyaw Debrah stated how Sam George’s confidence and convictions are infectious whether you love him or hate him.

Reacting to this, the user ‘exposed’ the media personality stating that he’s part of the LGBTQ community.

He wrote; “As a member of the LGBTQ community yourself, I should be embarrassed you are tweeting this for whatever reason”. 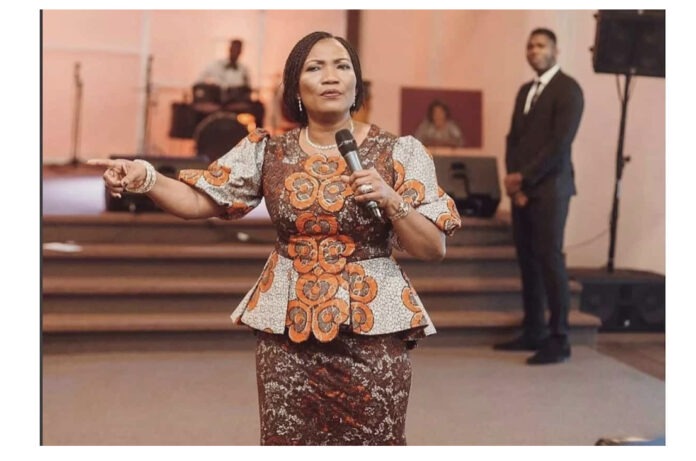 Nigerian Clergywoman Funke Felix-Adejumo has tackled married men who do not thank their wives for marrying them, and also after having sex with them.

Felix- Adejumo while preaching in a church recently, tackled men who display traits of ingratitude. In her words;

”Ingratitude is a killer and it is so disturbing that some people, not only do they show it to God but also to men. As a man, when last did you thank your wife for marrying you? When last did you thank your wife after aving sex with her? She gave you her body. Don’t tell me we enjoyed it together. When a woman gives her body to you, it is a lot. To a woman, sex is more than ‘oh let’s just have pleasure’.”