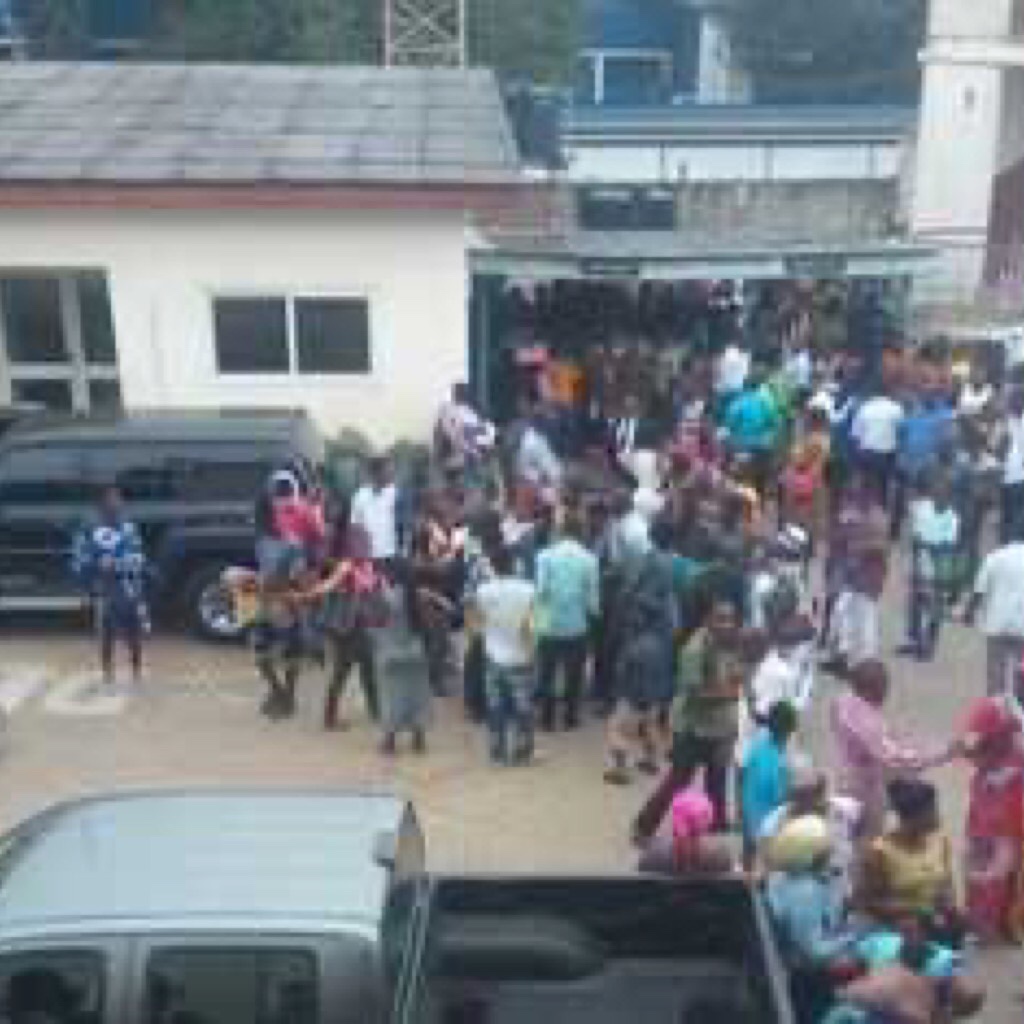 MyNewsGh.com gathers that first-year students have been dismissed from Kyebi-based Abuakwa State College.

According to our source in the school, the students were sacked after they decided not to attend prep which is obligatory per the school’s rules and regulations.

Our source said what broke the camel’s back was the fact that apart from deciding on not going to prep, the students pelted stones at the teachers on duty who were at the dormitory to force them to leave for preps.

The teachers on duty asked the students to go for preps but they refused to go. When force was applied, these students had the guts to pelt stones at the teachers who were performing their duty,” our source said.

The source continued that “There is a group on the school’s campus called ‘Above The Law (ATL) which is made up of only first-year students and they engaged in that acts of disrespect towards the teachers”.

Our source indicated that the Headmaster of the School was informed of what transpired and after the necessary disciplinary steps were taken, the 45 students were sacked from the school.

“The headmaster sacked them saying he can’t stay with them because if they have been violent while in form one, he can only imagine what they will be when they get to form three.”

Meanwhile, in a video available on this website, some parents expressed concern over the harsh decision to sack the students. Some were heard raining curses on the headmaster for sacking their wards who are just in their first year in school.

Watch a video from the school after the students were sacked.