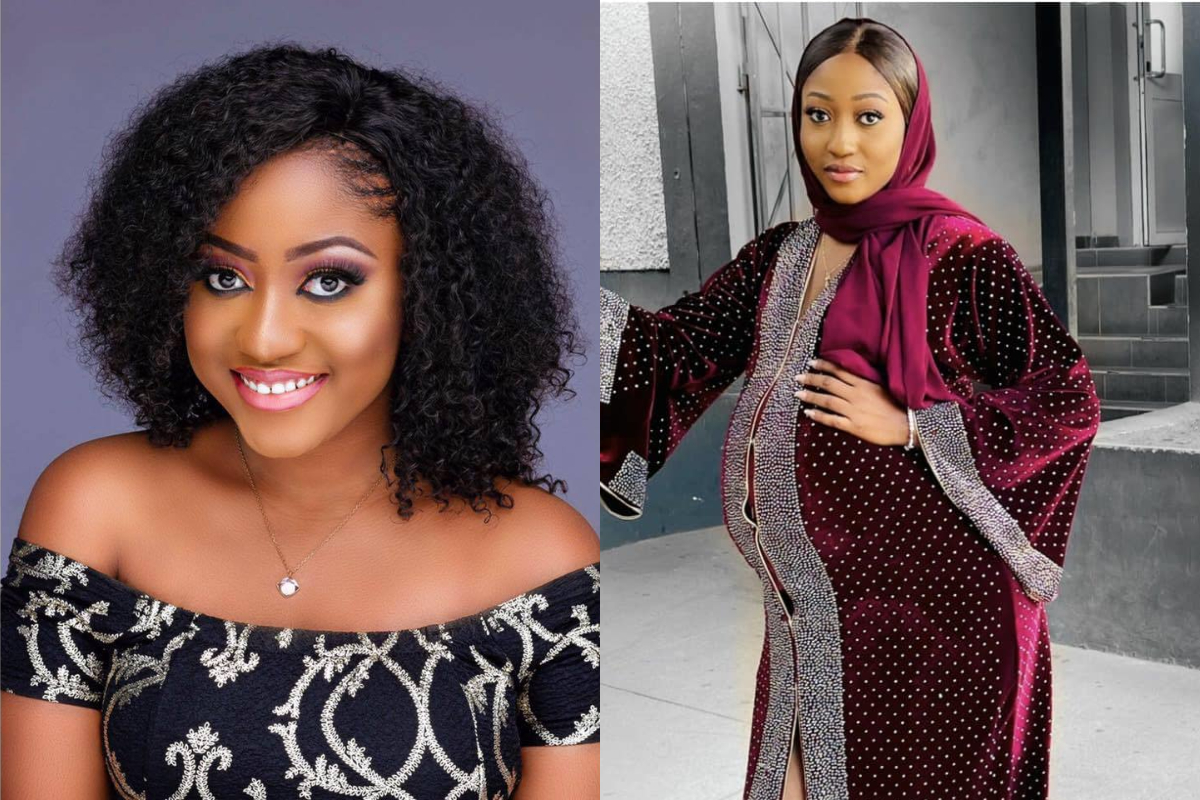 The TV3 presenter who is the co-host of ‘Date Rush’ reality show took to her Twitter page to share a photo of her dressed in a maternity-themed outfit and also a hijab looking adorably stunning with a subtle makeup to accentuate her beauty.

However, her tummy looked extremely huge and she hinted that she is soon expecting her first child. Anita Akuffo expressed excitement over the fact that she is going to become a mother as she described her unborn child as the best gift ever.

Anita Akuffo also revealed anticipation in unveiling her child to her fans.

Sharing the supposed baby bump photo she wrote: “The best gift ever. Can’t wait to show him to you all”

In other news, reality TV star, Khloe has lamented on social media over how she did not receive any gift from anyone be it friend or family relative on Christmas.

In a recent update on her Snapchat, Khloe born Abiri Oluwabusayo claimed she is the loneliest person on earth. Her outburst has drawn mixed reactions from Instagram users and some asked her why she has also not sent a gift to others.