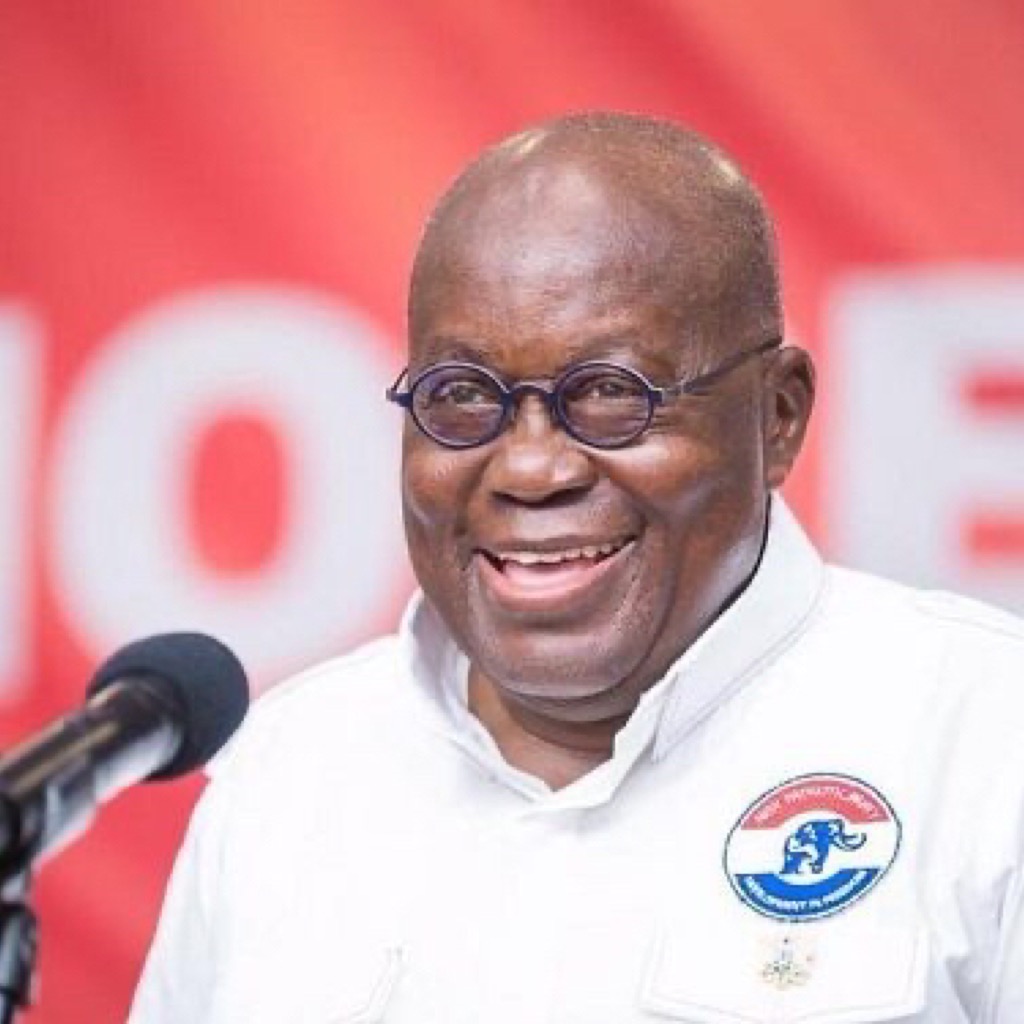 “Competition, we cannot avoid competition. Competition there will be, but let that competition help the party and not hinder the party so that we can break the 8 in 2024,” said the President.

Addressing a gathering at the NPP’s Delegates Conference today [Sunday, December 19, 2021], the President said the NPP’s victory in the next election is hinged on party members’ ability to stay united.

“The 2024 election is for us to lose. If we conduct ourselves well, we remain united and we have a level playing field [we can secure a victory in the election].

‘No government has our record’

In touting the NPP’s achievements, the President said the government had expended resources on various sectors of the economy, as compared to the previous government.

“We have spent more money on improving the circumstances of our people than any government in the 4th republic. And I am very proud that we are the government that has brought this level of achievement to the people. So when you leave here, go with your shoulders and hand right in the sky that you belong to a  government that has been most diligent in supporting the welfare of the people of Ghana.

“No government has our record in expenditure on social and economic transformation. What is the one policy that the NDC and their leader John Mahama have thought about in these five years in opposition? The answer is zero.”