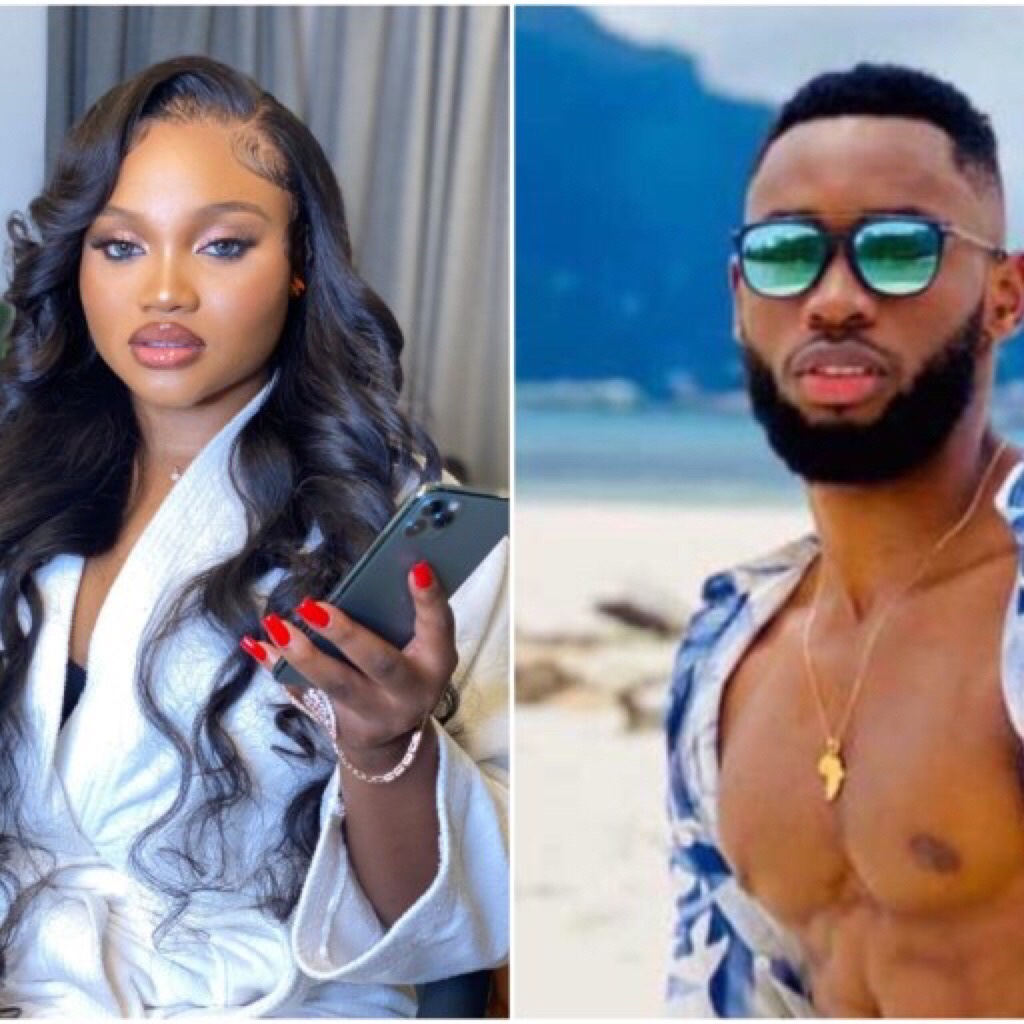 Big Brother Naija ‘Shine Ya Eye’ housemate, JMK has disclosed that contrary to the rumors peddled around about her interest in Emmanuel, it’s the other way round.

According to housemate Jumoke Zainab Adeoyin, she did not lie about her feelings for reality star Emmanuel. This revelation comes from JMK after she organized a question and answer session on her Instagram story for her fans.

Emmanuel was one of the quiet and innocent male housemates who was mostly seen with female housemate Liquorose. However, a lot of people presumed that JMK had an interest in Emmanuel while they were in the house due to their seeming closeness while in BBNaija’s house.

The reality star has however made it clear to the public that she never wanted Emmanuel. This is because many have asserted that JMK had always lied about her feelings but she insisted that it was not a lie.

Taking to her stories, she wrote, “I didn’t lie. I never did. but I don’t expect any of you to understand because you weren’t in the house with us anyways”.