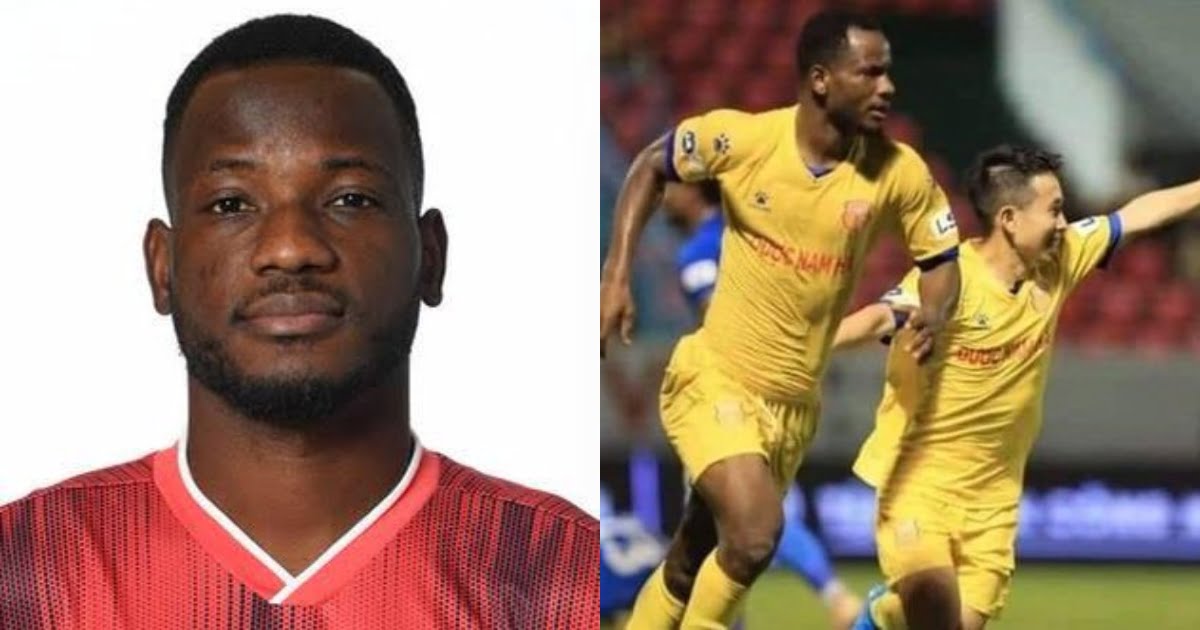 Devastating news coming in from Cote d’Ivoire confirms the death of Oussou Konan who was allegedly poisoned to death by some wicked family members.

According to reports surrounding the untimely death of Oussou Konan, he died from food poisoning upon a visit to his hometown to enjoy the new year with his extended family.

Oussuou was just 32 years and once played for Egyptian soccer giants Al-Alhy.

The sad news which was first broken by a local media outlet in Cote d’Ivoire reads;

“Former Africa Sports, Espérance and Al Ahly striker Oussou Konan has passed away at age 32 in his hometown in Ivory Coast. According to some reports, the player was poisoned in his hometown while on a visit“

Below is a photo of the late soccer star.