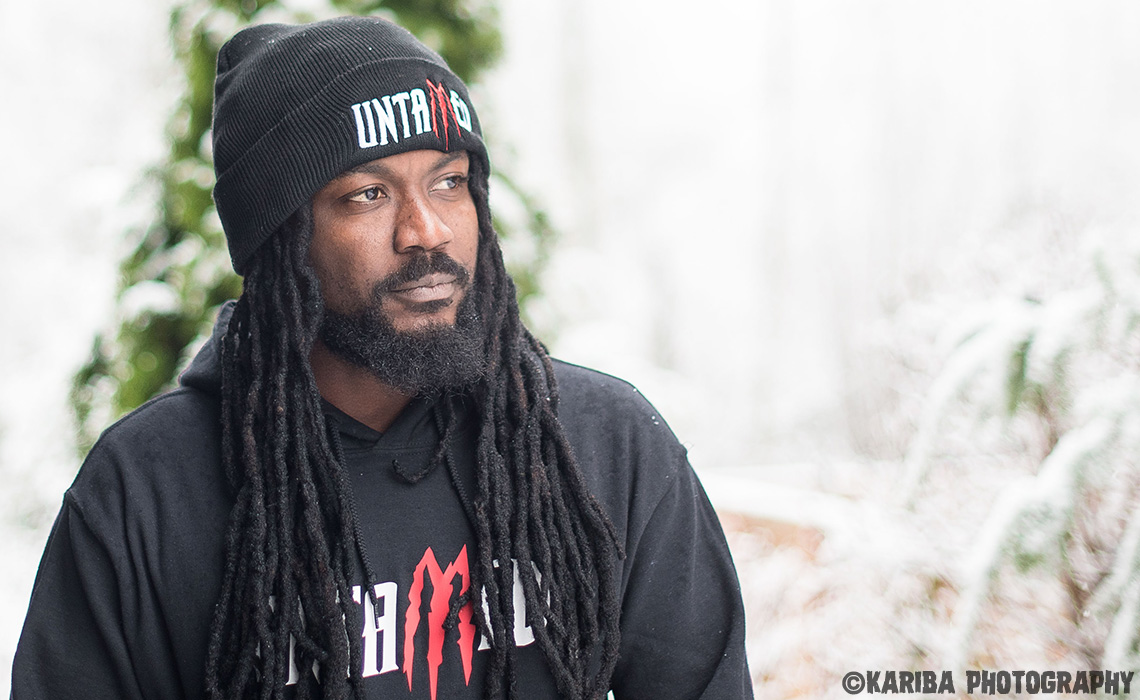 It is not for nothing that after 20 years of doing music, Reggae/Dancehall artiste Samini still has massive patronage for his events.

His great stagecraft has been an asset over the years and patrons at the Grand Arena of the Accra International Conference Centre could not have asked for a better time to experience Samini than on Friday, December 24.

It was the maiden edition of the Samini Xperience, a concert intended to celebrate Samini and his projects and he delivered the right dosage of energetic performances to the already charged patrons.

With the event officially kicking off at 11 p.m., patrons who had been enjoying some good sounds from the turntables of the DJ were thrust into the highest level of excitement when Samini came on stage.

Samini was on fire on the night

Clad in a white agbada, the man who turned 40 years the previous day Thursday, December 23, certainly went beyond expectations on the night.

With the live band and backing vocalists who were a great support, Samini took patrons through his music journey with his performances.

Taking patrons back to 2004 and his early Batman days, the crowd could not help but sing and dance to great songs including Di Wu Lane Mu (Gyae Shi).

Even though he is largely regarded as a Dancehall artiste, the leader of the High Grade family has proven his versatility and he served patrons with a cocktail of music genres from Highlife, Reggae, and even Ragga.

Samini and KK Fosu performed together again after years

With Reggae tunes such as Reggae Nice, Rainbow, New Style and So Blessed the “Irie” feeling echoed in the auditorium.

The Highlife lovers had their own share at the Samini Xperience and songs such as Obra were on the menu.

And oh boy! Samini was just on point with the performances of his love-themed songs. From My Own, Obaa and Forever, patrons had no choice but to soak themselves in the love atmosphere.

It was more than an experience to see the 40-year-old Samini on stage performing back to back for three hours, one that many of the young artistes can barely survive.

And he performed with Kelvyn Boy too

There’s no doubt that the maiden edition of Samini’s Experience passed with distinction. From performances by Lynx Entertainment signees Kuami Eugene and KiDi, Kelvyn Boy, Ofori Amponsah and Kwaisey Pee, there was never a dull moment.

Patrons had a thrilling time at the concert

The likes of comedian Foster Romanus and Adina were also spot on with their performance in honour of Samini.

Indeed, it was a great time and an obviously excited Samini had no choice but to thank patrons for the overwhelming support.

In his words, “There have been people who have supported me from 2001 as Batman, through to Batman Samini, Samini and we are also here today. I don’t want to mention names because the list is an unending one but I’m very grateful for coming out in your numbers to celebrate my 20 years music journey. God bless you all”.concert.