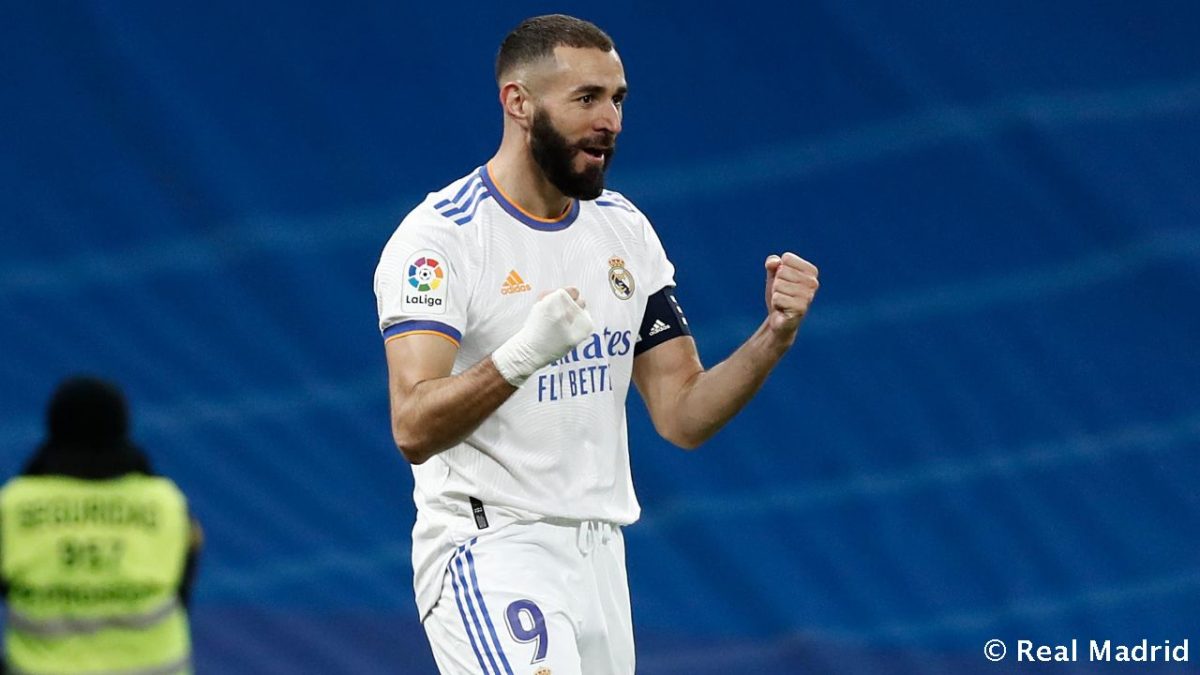 The Frenchman features amongst the 11-man shortlist and the winner is to be revealed on 17 January 2022.

Karim Benzema has been named as one of the candidates to lift The Best FIFA Men’s Player 2021. A panel of FIFA experts included the striker in the 11-strong shortlist for the prize, with the winner set to be announced on 17 January 2022 in an online award ceremony.

The winner will be selected on the basis of a public vote run on FIFA.com that will remain open until 10 December. Taking their place alongside Benzema are: Cristiano Ronaldo, Kevin De Bruyne, Erling Haaland, Jorginho, N’Golo Kanté, Kylian Mbappé, Lionel Messi, Neymar, Mohamed Salah and Robert Lewandowski.