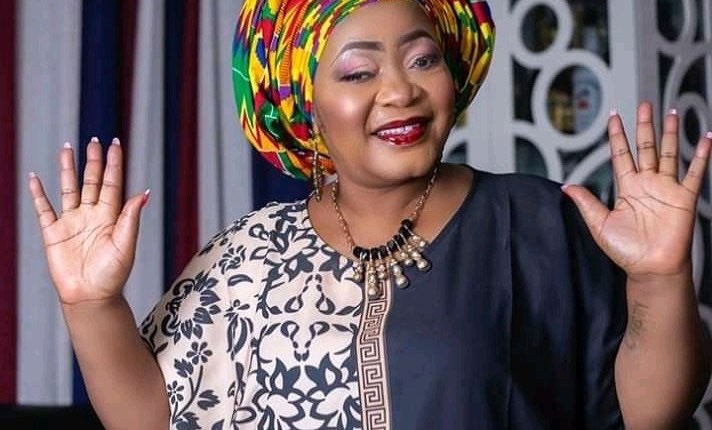 Award-winning Ghanaian veteran actress, Christiana Awuni, has exposed the charlatans who parade themselves as men of God to prey on innocent Christians who later become their victims.

Speaking in an interview with Zionfelix, Christiana Awuni revealed that she has stopped going to church after a couple of famed pastors made sexual advances towards her.

The actress who claims she’s a staunch Christian also added that she wasted a lot of money when she used to go to church because of the faith she had in pastors.

In the course of the discussion, she also recounted how the late Pastor Apraku My Daughter also scammed her big time after she told her and other church members to bring their entire savings for money doubling.

Christiana Awuni additionally advised Ghanaians to be very vigilant when they are dealing with people who claim to be men of God because most of them are crooks in suits.