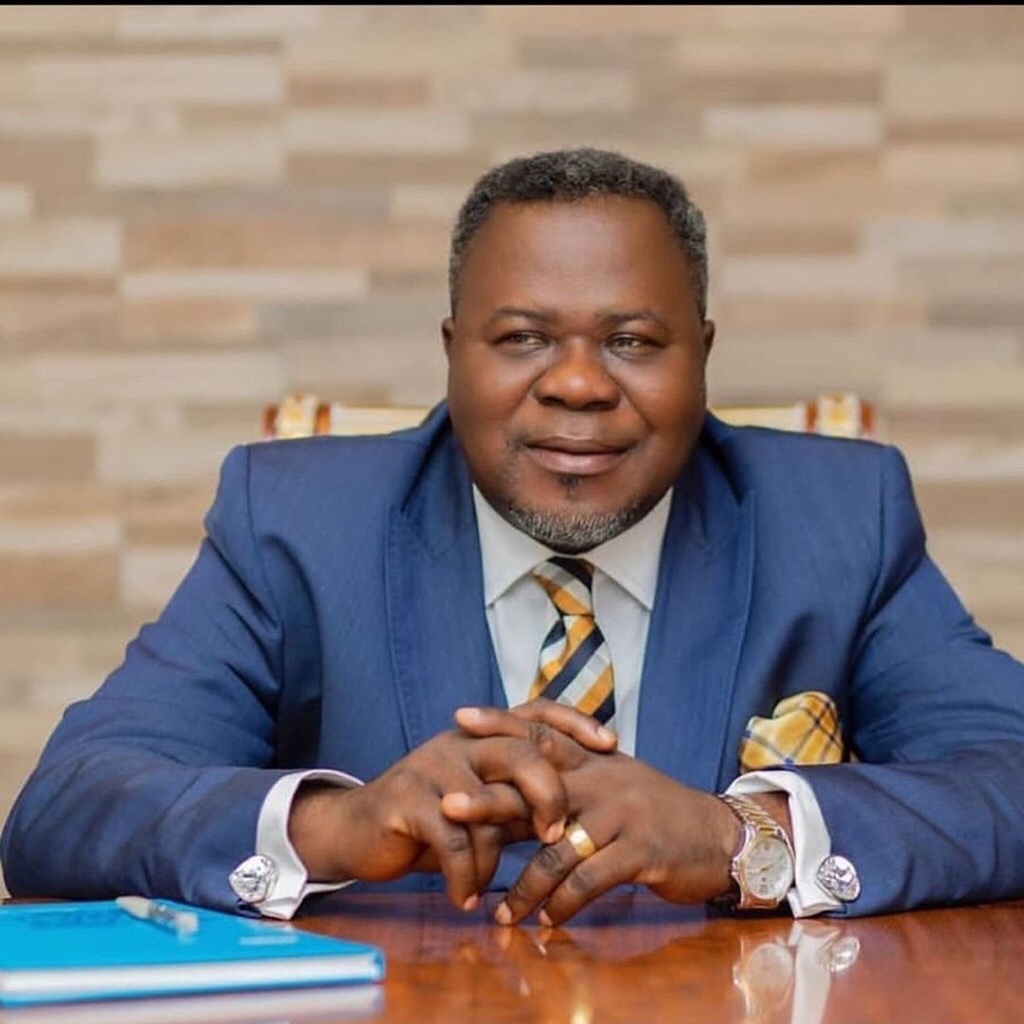 Business mogul and Chief Executive Officer of the Angel Group of Companies, producers of Adonko Bitters Dr Kwaku Oteng has finally broken his silence over numerous allegations levelled against him.

There has been a lot of allegations leveled against the business mogul. For the first time, he has addressed the issue of his multiple wives and alleged side chics. Dr. Kwaku Oteng has been accused severally of having an affair with other women aside from his wives.

Dr Kwaku Oteng addressed the issue during an event that was organized on his honor by the friends of Dr Kwaku Oteng Society-Ghana in Kumasi. The businessman set the records straight about some of the posts on social media and how untruth they were.

“Sometimes people say all manner of things about you on social media which is not true. A good person is hated. People say I have 5 or 6 wives it is never true. About 2 percent of all the things they say may be true but the others are lies. I beg you; it is the one who has a reputation that is mentioned…”

“If you have no reputation no one mentions you. It is me who is mentioned for the sins of my boys…. Dr. Kwaku Oteng has done this or that. If you want someone who is committed to God it is me. I have never fought before so I want you all today to ignore those falsehoods being peddled about me”, he urged.