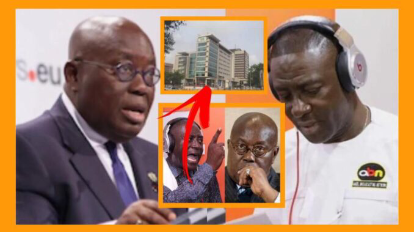 Broadcaster and journalist, Godsbrain Captain Smart has said President Akufo-Addo is being deceived on the state of affairs of the country.

He identifies the problem with the Akufo-Addo government as the bootlickers around the president who he says to give him the impression that all is well despite glaring challenges.

Speaking on his program Onua Maakye, he noted that the President has no time to go through speeches written for him hence his speech writers put anything there for him to read to the public.

“Your Excellency, Ghanaians are disappointed in you. But those around you don’t want you to hear it. Your speechwriters know you will read whatever is written, so you don’t read through your speeches. That is why some of the claims you make have led to Ghanaians attacking you. These days read your speeches before delivery.

“In this nation, I fear no one, but I respect all. When it is that if I accord you respect for years and you don’t do what is deserving of it, I take it back and keep it, then I insult you, you cannot do anything to me, nothing,” he stressed. 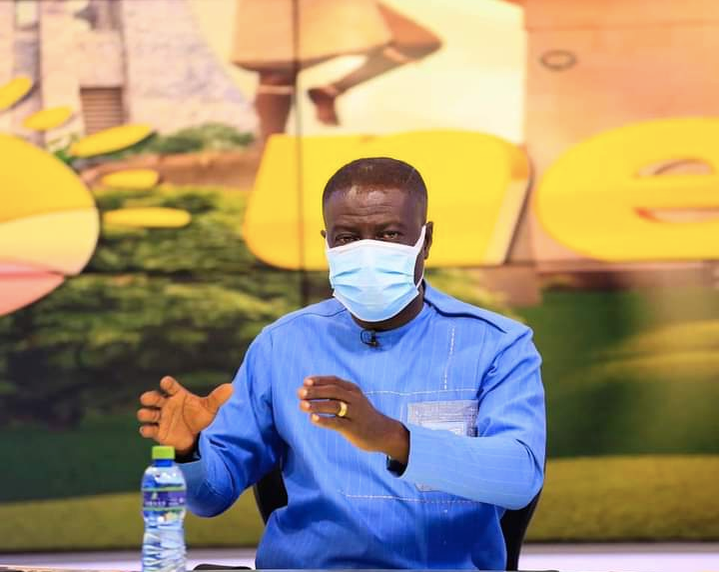 A new post sighted on social media suggests that Captain Smart has stepped down as host of Onua TV’s flagship morning show, MAAKYE.

A well-known colleague in the media industry, Kofi Asare Brako Abatey gave this insight in a recent post he made on Facebook.

Though he failed to give details on why Cpatian Smart is leaving his post as the morning show host for Onua Tv, he was sure of his claims and even suggested that a female presenter is set to host the show.

“Woow Captain Smart Steps Down As Onua TV’s Maakye Show Host?; Female Presenter Takes Over” and the post he made read.