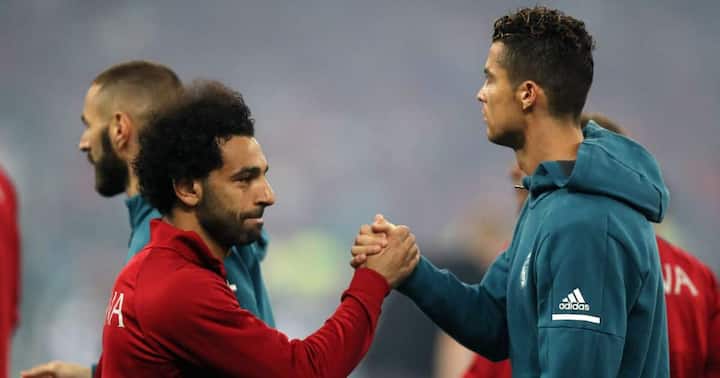 But Lineker believes Salah who also scored three goals last month should have won the award instead for his impact at Liverpool so far, The Sun and Mirror report.
Lineker said: “He’s been terrific, but Mo Salah should’ve won this comfortably.”

However, fans are divided on who should or shouldn’t have won the award. One responded to Lineker, saying: “Has he been terrific? Two keeper gaffs v Newcastle, tap in v West Ham, Man U as a team were pretty poor in September and Ronaldo didn’t contribute much at all beyond those 3 goals. Salah light years ahead.” Another said: “Couldn’t agree more he’s most probably the best player in the world at the moment.” The third person said: “36 years of age, and he wins the Premier League POTM in his first month back.

“The worst mistake a Cristiano Ronaldo hater could make? Doubting him.” Lineker claims Man United completed Ronaldo’s signing at the back of his garden