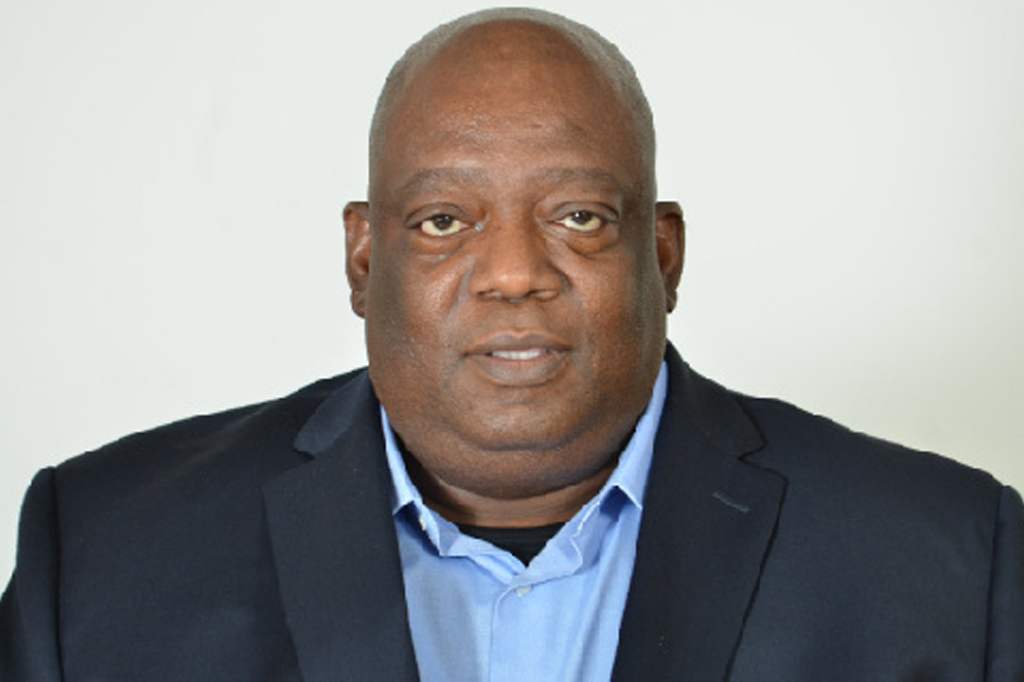 A financial analyst, Joe Jackson has urged the administration to make difficult decisions because the country is bankrupt.

He was reacting to the announcement that trainees in the Nation Builders Corps (NABCO) program will receive their allowance from September to December next year.

Khan Jambeidu, the Nation Builders Corps’ (NABCO) Upper East Regional Coordinator, is reported to have assured A1 Radio that the trainees’ stipends due in September, October, November, and December will be paid as soon as feasible.

“As you are aware, the payment of stipends has been delayed for an exceptionally lengthy time. We haven’t paid yet, which is causing us some stress. “However, we are always up for a challenge and are working on it,” he said.