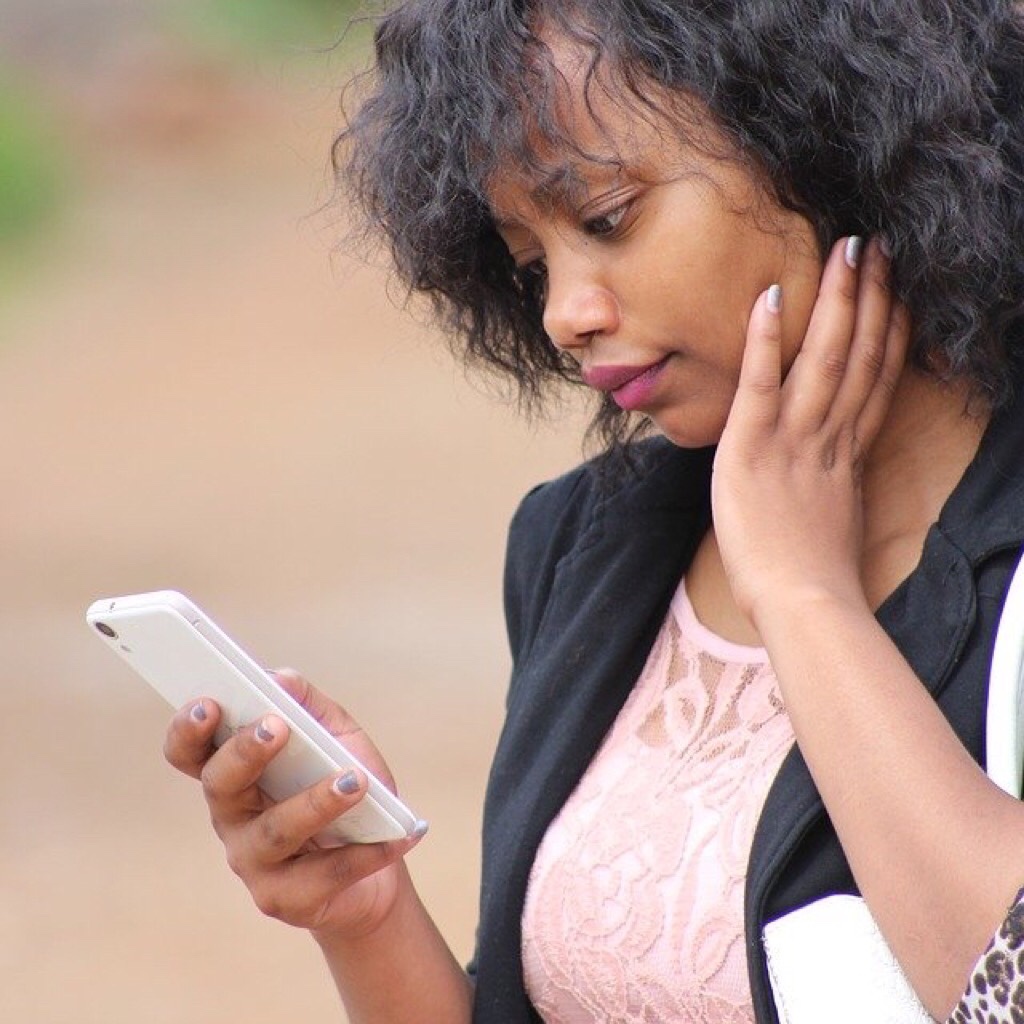 Probably one of the most painful experiences for anyone – buying airtime for an activity and realizing within a short period that the airtime is all out.

Airtime is used for various purposes, including phone calls, text messaging, data, among others,

While it is one of the most used network services, the pace at which airtime runs can be really exhausting.

What one may not know is that subscriptions to services unknowingly may be the topmost reason your phone credit is lost in no time after purchasing it.

A survey conducted by Luv FM has revealed that many mobile phone users are being exploited by licensed third parties to some telecommunication services.

More shocking was the issue of charges from these subscriptions which range from 19 pesewas to 85 pesewas.

Of these, MScorer had 20 mobile phone users, RD Sexy Pink and JobsDeego Plus were found among 12 users and Games24Pro and MusicApp were found on 12 and 13 users respectively.

Dr. Kenneth Ashigbey, CEO of the Chamber of Telecommunications, explained to the Luv FM’s Kwasi Debrah why this has come to be.

“Third parties who have been given license by the NCA, some of them don’t go by the processes so what the networks are trying to do now is to make sure that for every service you do, you are given the option to sign in, and so those are some policies that we are trying to enforce,” he said.

Dr. Kester Aphetsi Quist of the Ghana Telecom University who was a victim himself explains that these subscription messages are usually subtle and appear at the end of texts or phone calls.

“These appear at the end of calls and sometimes, text messages. Normally, when people make calls, then they realise that there is a pop up that comes up. So they click on these pop ups without knowing that these pop ups will lead them to click on things that they have not intended to subscribe to and some of these things ended up deducting monies from their accounts.

“Most of the subscribers don’t actually subscribe to them as regularly as other subscription services do. Example: If you want people to subscribe to a particular service, you’ll have to first advertise the service and then they’ll have to use a short code, follow the prompt to get access to that service.

“But what is going on is that, immediately you finish the calls, the pop ups come and sometimes there is no message attached, it’s just a message that comes with an ok, it leads you to another one, and some of them don’t even lead you to another, and by the time you realise, you have subscribed to it,” he explained.

On the role of the telcos in ensuring this unfortunate incident is regulated if not stopped completely, Dr. Quist advised, “The telco services need to monitor their network and be sure that the people they give access to for certain services don’t abuse it by using these things to extort monies from their subscribers because if monies are being deducted from a subscriber’s account and they realise that if they use these telecommunication services, their credits will run down, they will use other services because the subscribers are going through a lot in terms of this mobile money scammers and all.”

He also urged mobile phone users to refrain from clicking on pop up messages on their phones but rather click on the power button.

Meanwhile, subscribers can use these codes to unsubscribe and deactivate these looting subscriptions on the various networks – 175# for MTN, 100# for AirtelTigo and *463# for Vodafone.