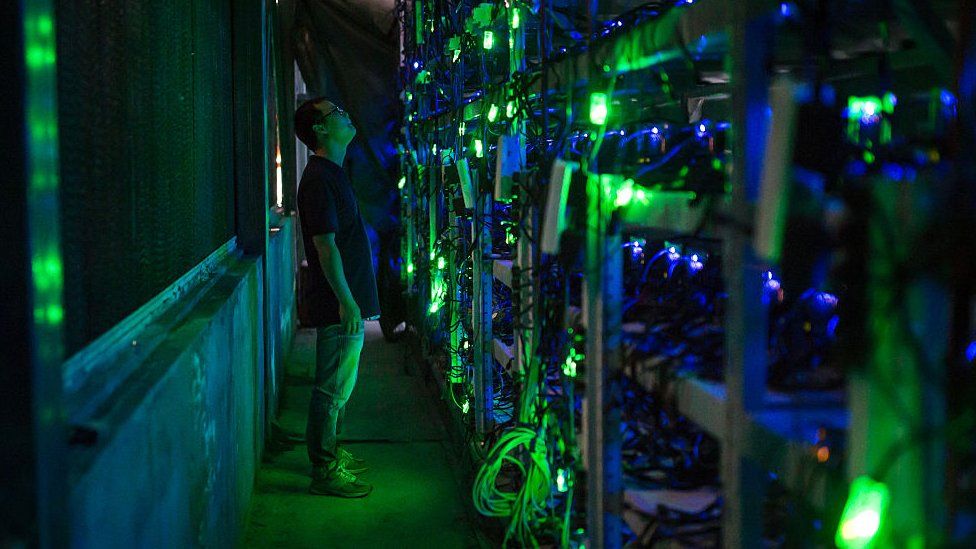 Bitcoin mining in China is so carbon intensive that it could threaten the country’s emissions reduction targets, according to new research.

The cryptocurrency’s carbon footprint is as large as one of China’s ten largest cities, the study found.

China accounts for more than 75% of bitcoin mining around the world, researchers said.

“Without appropriate interventions and feasible policies, the intensive bitcoin blockchain operation in China can quickly grow as a threat that could potentially undermine the emission reduction effort taken place in the country,” it warned.

Some rural areas in China are popular among bitcoin miners, mainly due to the cheaper electricity prices and undeveloped land to house the servers.

Miners play a dual role, effectively auditing bitcoin transactions in exchange for the opportunity to acquire the digital currency.

Already, bitcoin-related emissions in China exceed the total emissions of the Czech Republic and Qatar in 2016.