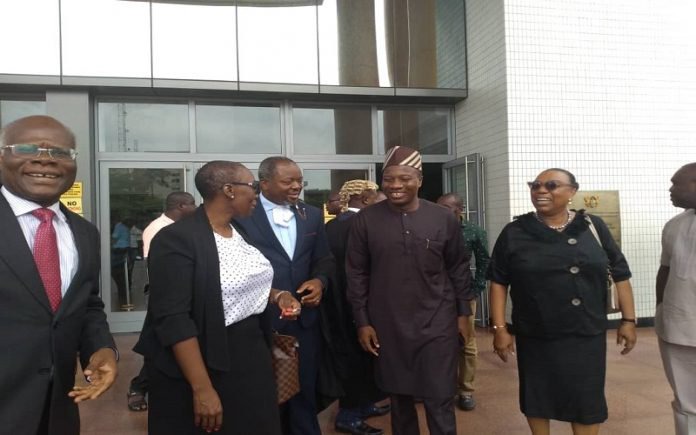 The SP who took over the case launched by his predecessor informed the Financial Court 2 that it would be a waste of time for the state and that it would end up like previous cases.

Mr. Ayariga was accused with abusing his public position for personal gain by Martin Amidu, the first-ever Special Prosecutor.

He’d also been charged with tax evasion in the clearance of automobiles, as well as the illicit transfer of foreign exchange from Ghana to Dubai without the necessary permission.

Ayariga, on the other hand, maintains his innocence and accuses the Special Prosecutor of unfairly targeting him.