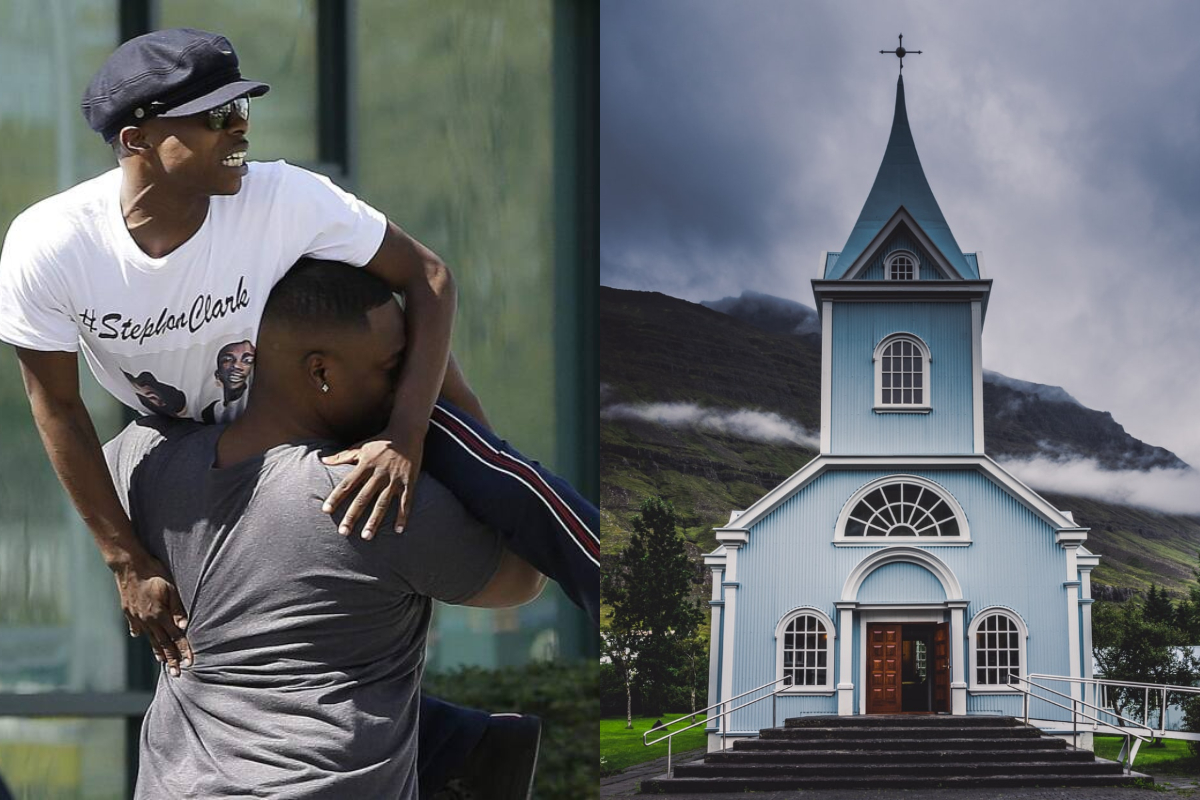 A social media user has recounted how he was prevented from leaving a church auditorium just because it was not closing time.

The social media user made this known in a recent Twitter thread and sharing his experience, he wrote;

“I just remembered how a church I visited said they won’t let me get out because it wasn’t closing time.

I was scheduled to pick my sister arriving from Tamale by bus to the house n decided while waiting, let me enter this church and worship kakra.

Stayed in through worship and the sermon. All was quite OK. After about 1hr through the sermon, big sis texted that she was almost at the pick up spot. I got up to leave and got confronted by an Usher saying no one leaves till church is over.

I’m like OK, what time is church over? And he says around 5pm. It was 2pm by then.
I explained to him that I’m a visitor and I had to go pick up my sister, but he said not until church was over and that “we don’t do that here”.
Eei.

People at that side started turning to look at what me like I was committing a crime for wanting to leave cos I was insisting it and not sitting down. After about 5mins since a scene was starting and other ushers had joined, they let me out with looks of disgust.
3koraa me k)

That was my last time of going there. And apparently church was 8:30am to 5pm. So me that I went there at 12pm thinking it was like 2nd service, I was late koraaaa.
Aah well, don’t follow church ooo. Follow Christ. And The Holy Spirit is with us all, not the Pastors alone.

Let me add this before they come for me.
This thread is about my experience.
If per chance you know the church, good for you.
In no way I’m I saying it’s a bad church.
Before you come for me, read the thread well and get the point.”