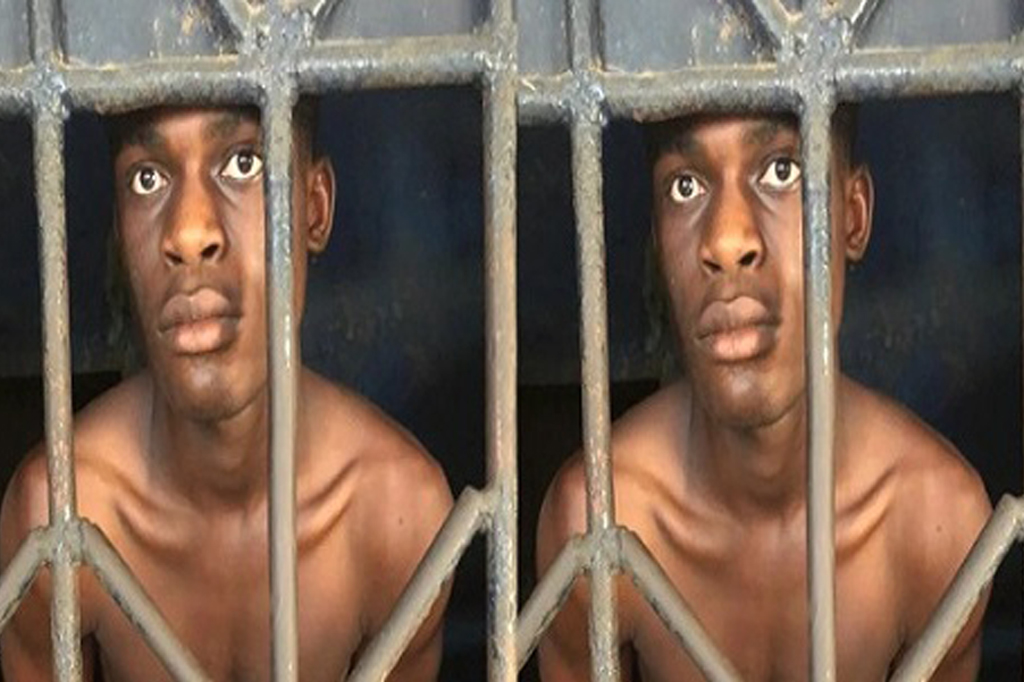 The police at Akatsi have arrested a 19-year-old senior high school student for robbing an ‘Okada’ rider of his Haojue motorbike at Dzrakate near Akatsi in the Akatsi South Municipality of the Volta Region.

He said, on Wednesday, December 22, at about 1200 hours, Sedofia hired the services of the Okada rider, Prosper Ahianor, at the Akatsi Market to send him to Atidzive.

He said on reaching a section of the road at Dzrakate, the suspect ordered Prosper Ahianor to stop.

“Three young men who had laid ambush in a nearby bush, with one wielding a shotgun, attacked and robbed the victim by taking his Haojue motorbike and its crush helmet,” Supt. Baah said.

Preliminary investigations led the police to suspect’s house at Glikpome, a community within Akatsi South, he said.

“Upon arrest and search, the crash helmet and broken mirrors of the said motorbike were retrieved from the suspect’s room,” he said.

During investigations he admitted to have conspired with three other accomplices to rob the victim.

Supt. Baah said his men were pursuing the three other accomplices, namely; Robert Sedofia, elder brother of Godsway Sedofia, who was said to be keeping the motorbike, Seraphim Torgbo, and one Junior.

Meanwhile Mr Baah said the suspect would be arraigned before court on Friday, December 24.

He appealed to the public to assist the police with information that would lead to the arrest of the remaining suspects.