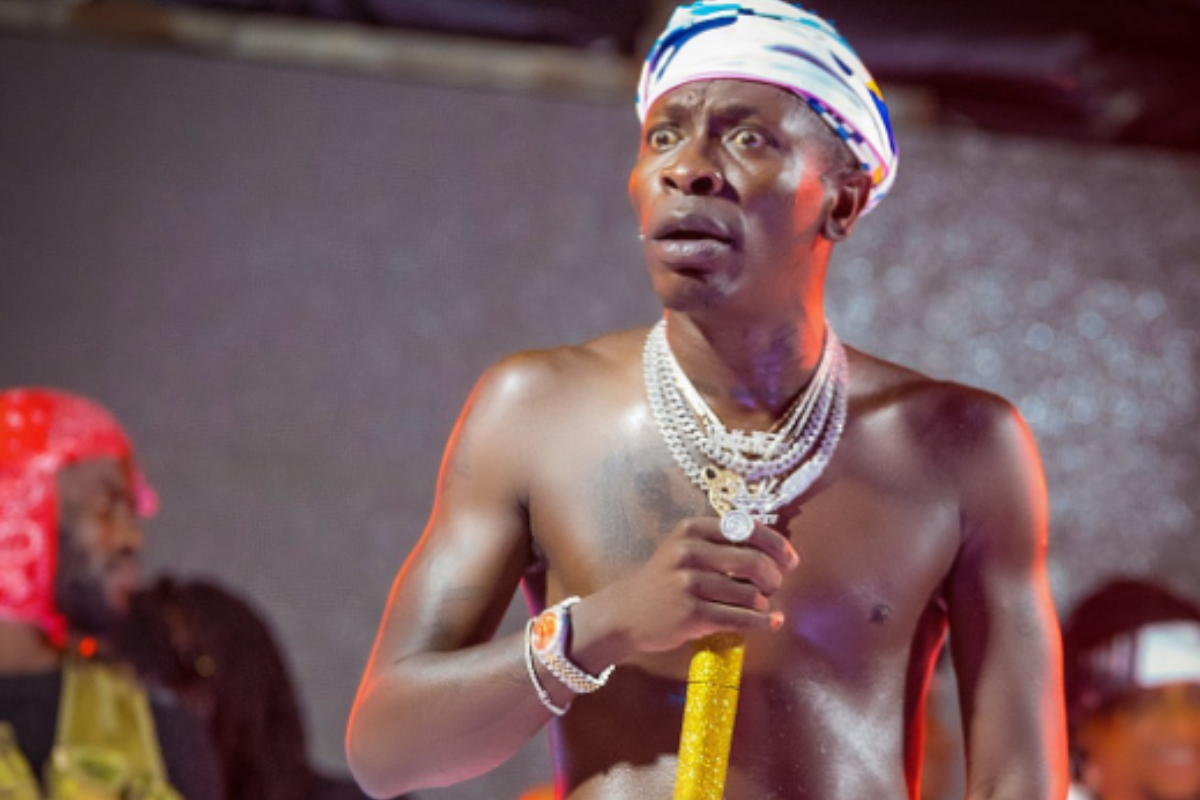 Award-winning Ghanaian dancehall musician, Charles Nii Armah Mensah Jnr., Shatta Wale will be launching his Gift of God album(GOG) in the United Kingdom, London, and the capital of the Upper East Region, Bolgatanga.

The GOG Album happens to be the most anticipated masterpiece the Shatta Movement Empire awaits for its release. Recall, Shatta Wale traveled to the United State of America, Miami to put in more works relating to the album.

He revealed that he was able to record a few tunes with some other top artists as well as shoot a couple of music videos.

Well, Shatta Wale is now set to launch the album to the world as he prepares to invade the United Kingdom and Bolgatanga to promote his album.

In other news, well-known Ghanaian actress turned TV Personality, Vicky Zugah has taken to social media to share some amazing photos of herself as she celebrates her birthday.

The actress who has entertained Ghanaians for years with her amazing acting skills has been identified by Ghanaians as one of the most beautiful and talented actresses in the Ghana movie industry.

Recently, she has added TV hosting to her certificate as she hosts the Red Light show on United Television.

Celebrating another year of fruitfulness and growth, Vicky Zugah after sharing some stunning photos of the photo-sharing platform, Instagram, wrote; This new year:
My health will improve.
My friends and loved ones will be blessed.
My family will be loved.
My finances will multiply.
My pain will be less.
My worries will disappear.
I will never beg for bread IJN