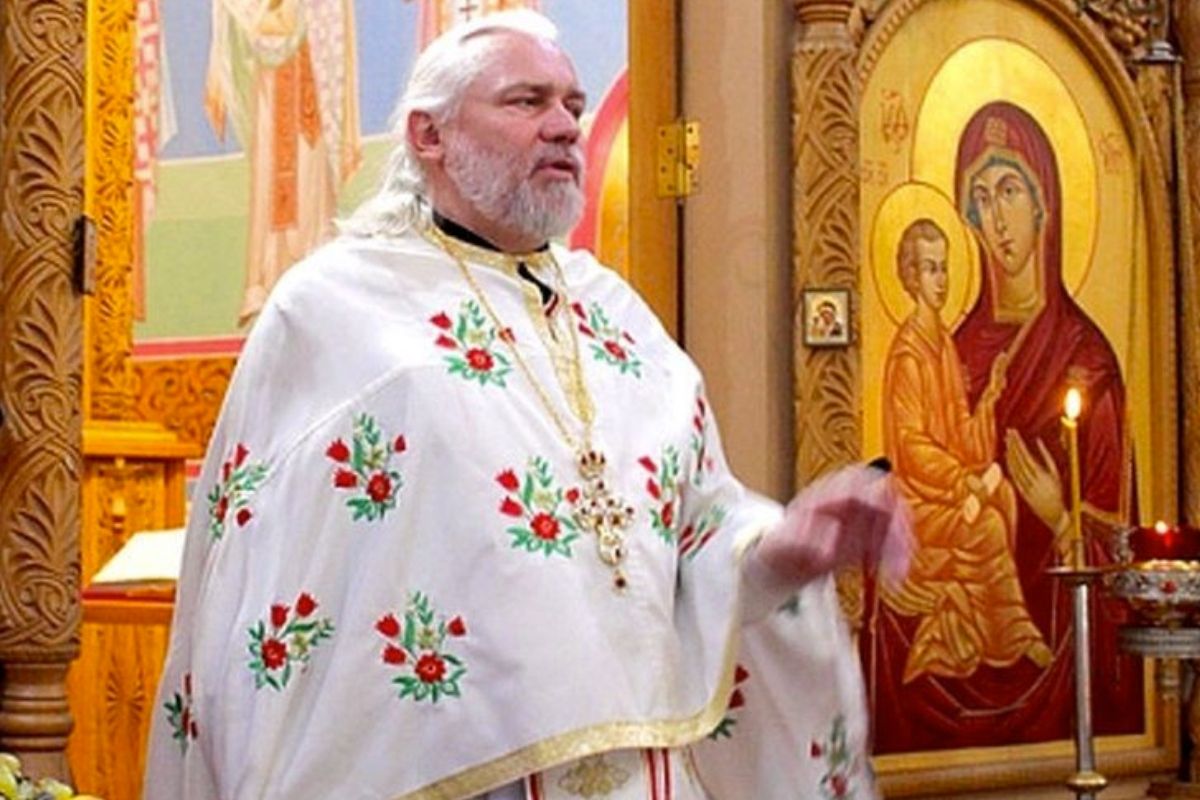 01A Russian court has sentenced a former Orthodox priest to 21 years in prison for adopting 70 children and committing a number of rape and abuse crimes against them.

Nikolai Stremsky, the man with Russia’s “biggest family” who was awarded the national Order of Parental Glory, has been found guilty of raping multiple children and other violent offenses in his parish in the Urals region of southwest Russia.

From the early 1990s, as an abbot in the village of Saraktash, Stremsky and his wife maintained a foster home, adopting children from local orphanages. The majority of the 70 children they adopted have grown up.’

Stremsky was detained in 2019 and is being probed for crimes against seven kids, despite the fact that he called the claims against him slanderous at the time.

On Friday, December 24, a court in Saraktash sentenced Stremsky to a penitentiary colony and barred him from working with children for the next 20 years, as well as stripping him of his national parenting honor. He was also barred from becoming a priest.

According to the Russian state news agency TASS, one of Stremsky’s grown-up adoptive children and her spouse were handed suspended sentences in 2020 for illegally restricting the freedom of kids while they lived with him.